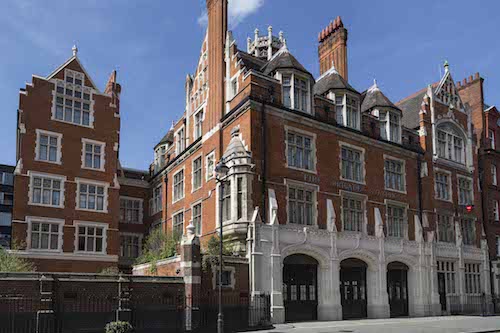 The Outstanding New Hotel of the Year award, introduced last year, is designed to improve the scope of recognition of all independent, luxury and boutique hotels that have been operating for three years or less.

The focus is on proven success and overall excellence but judges also look for hotels who have demonstrated risk taking and seized opportunities to drive their business and support the industry. The shortlist for Outstanding New Hotel of the Year