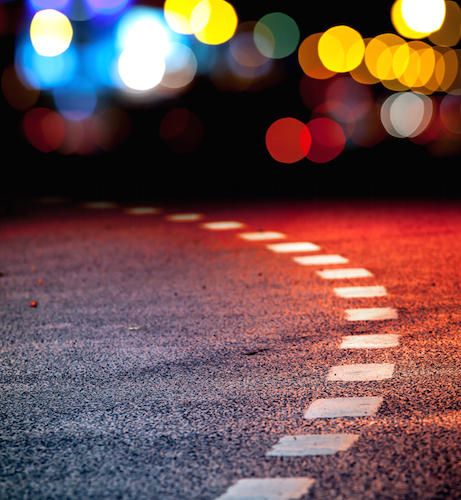 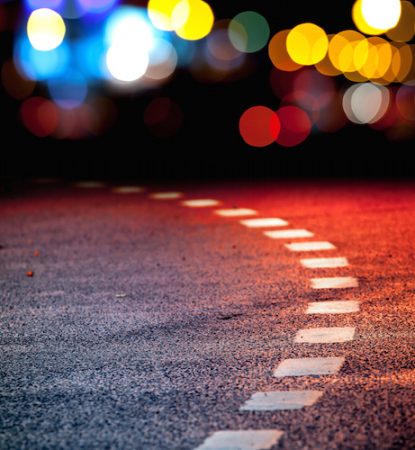 A new bypass is being constructed where the A82 and A85 meet at Crianlarich, to tackle the congestion experienced by road users during the busy tourist season.

Works began on the construction of the A82 Crianlarich Bypass last year and is due to complete in autumn this year.

Upon completion the Crianlarich Bypass will encompass a new 1.3 kilometre single two-lane carriageway road to the west of Crianlarich, allowing A82 road users to avoid low bridges. The majority of the work is taking place adjacent to the existing A82 meaning that traffic management is being kept to a minimum.

As part of the project the existing A82 is undergoing significant investment at Pulpit Rock through a £9.2 million road widening scheme, which will see traffic lights removed for the first time in over 30 years. In addition, design works have been undertaken on the A82 between Tarbet and Inverarnan with the preferred corridor for the route announced in May 2014 and the preferred route alignment identified this summer.

The path linking the West Highland Way to Crianlarich will be crossed by the new bypass. An underpass is being provided to ensure safe passage under the Trunk Road.
During construction the path will remain open and West Highland Way users are being asked to be aware as they are in the vicinity of construction activities. To ensure safety, all pedestrians are urged to follow the signs and directions provided. Every effort is being taken to keep disruption to a minimum.

This project will cause the congestion in Crianlarich to be reduced as well as improving access to the village for locals and tourists. The works will improve journey time reliability, support local economic activity in the north-east, as well as improving transport connections right across Scotland.

The project has been commissioned by Transport Scotland who has been working closely with main contractors with RJ McLeod Ltd to ensure that disruption to road users is minimised and traffic management is only being used where necessary. Temporary traffic management systems have been utilised throughout the project.

The works have also involved the installation of drainage and the construction of a retaining wall. These works require traffic to be restricted to one lane and managed using temporary traffic lights.

The community has been kept engaged with the project via quarterly newsletters issued from the contractor. Newsletters include updates with the projects progress, traffic management systems in place, weather conditions, landscaping works, local charitable donations received and environmental factors affecting the site.