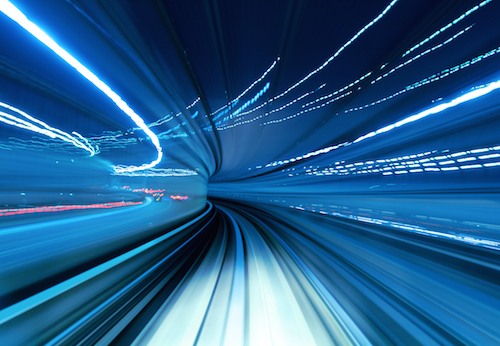 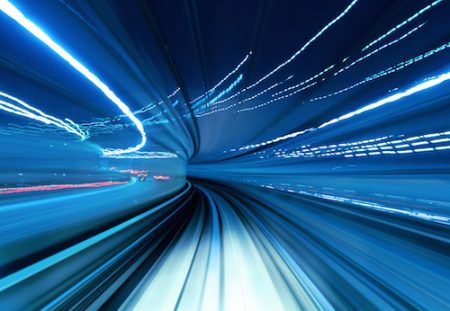 The Glasgow Subway is undergoing the biggest modernisation project it has seen in over 30 years.

The ongoing £288 million programme of works began in July 2011 and has been funded by the Scottish Government.

The Glasgow Subway carries around 13 million passengers each year and is the easiest way to get around the City Centre and the West End of Glasgow. The system is 117 years old and in more recent years had been showing its age; with this in mind innovative solutions were required to ensure the Subway remained functional and operational for as long as possible. The project has been commissioned in order to create a modern, welcoming environment for passengers.

One aspect of the project includes replacing and upgrading the train fleet, signalling equipment and control systems. New driverless trains will replace a fleet which has been in use since the 1970s. Screen gates will also be installed at platform level to maximise passenger safety and the Subway’s signalling equipment, control systems and control centre will be completely revamped.

The Subway’s control centre, which operates 24 hours a day, seven days a week, will be fitted with the latest technology available in order to ensure it runs as effectively and efficiently as it can. 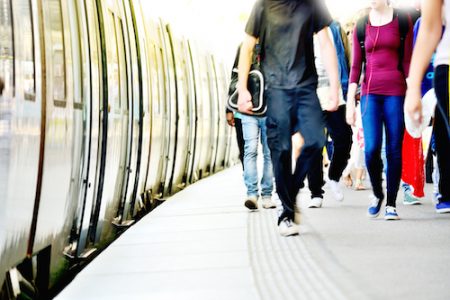 Another key element of the scheme includes improving accessibility to the stations, as well as upgrading the actual condition of the stations. Station interiors are undergoing a dramatic change and will feature a wide range of access improvements such as tactile paving and maps, hearing loops and colour contrast flooring. Lifts are also being installed at two stations which are the first of their kind in the network and UK market leader Otis has begun replacing all 28 escalators throughout the system.

Due to the proximity of the subway stations to the River Clyde potential water ingress is continually monitored. As a result tunnel lining repairs, water sealing and drainage improvements with upgraded pumping equipment are ongoing as part of the programme of works. Innovative draining systems are also being developed to automatically control and collect any unwanted water across the network.

Smart technology is also being introduced across the subway network in the form of reusable electronic tickets which were introduced in autumn 2013. Passengers can add credit and travel products to their Smartcards at self-serve machines and station ticket offices across all 15 Subway stations; and very soon, online. 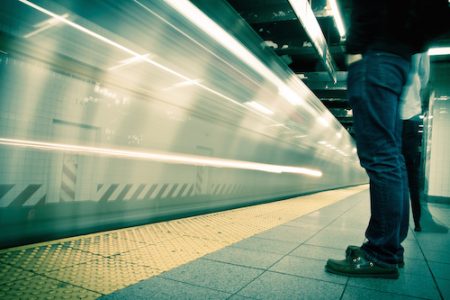 In order to minimise disruption the onsite team are undertaking as much work as possible at night when the Subway is closed. For larger projects heavy equipments is being moved on Sundays when there are fewer customers travelling and when the Subway shuts early. New ways of working, including the latest engineering techniques, also help to minimise disruption as does informing passengers and operators of the works schedule as it progresses.