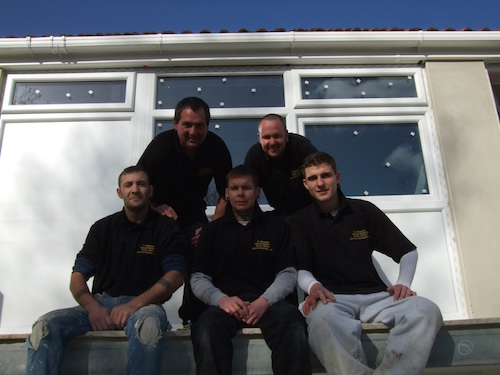 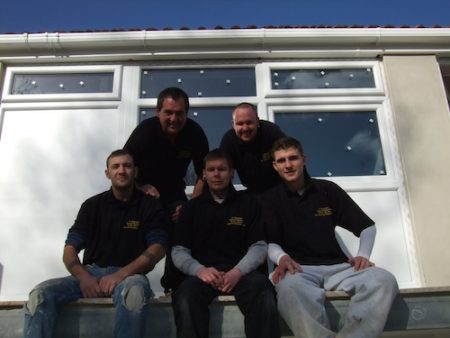 The extensive additional upgrade and refurbishment of popular self catering apartments at Ilex Lodge in St Peter Port, Guernsey, is just being completed.

The works, involving six apartments at Ilex Lodge, are part of a rolling programme of improvement to self catering properties in four locations for Guernsey Self Catering, which is owned by the Berry family. The other properties are Del Mar Court, La Bellieuse and Le Douit Cottages.

According to the owner of Guernsey Self Catering, Sandra Berry:

“Over the last few years we have been improving and extending apartments over the winter months – just working on a few at a time – there’s nothing like a deadline of visitors arriving for their Easter holiday to keep the job moving and getting everything done on time!

“Apart from the normal upkeep of the properties, our aim is to keep improving our accommodation so that we give the best holiday experience we can offer. Not just for our visitor season but for locals and companies who need accommodation during the winter months.”

The project at Ilex Lodge is being carried out by main contractor K J Brouard General Builders, who undertook a similar project at Guernsey Self Catering’s Del Mar Court last year, where six two bedroom apartments were extended. 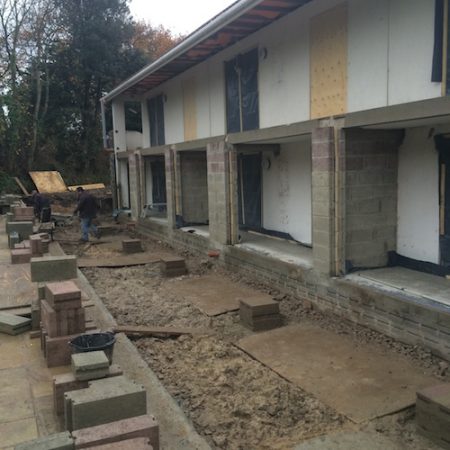 At Ilex Lodge, the project includes the extension of six of the 10 double bedroom apartments which are all located within one two storey block, as well as additional works.

“We constructed an approximately five foot wide full height extension to the front of the building, allowing us to extend the lounges and create a new ensuite bathroom for one of the double bedrooms in each apartment, which already has a bathroom to serve the other bedroom,” said Kevin Brouard, managing director of K J Brouard General Builders.

“We also dug out a 4m by 23m area along the frontage to create a slab-paved patio area with seating adjacent to the swimming pool. We removed over 40 lorry loads of earth to level out this area and it now looks fantastic. Other works include complete internal re-decoration of each apartment, and the installation of a new external slab-paved concrete walkway approximately one metre wide with steel railings, for the upstairs apartments. 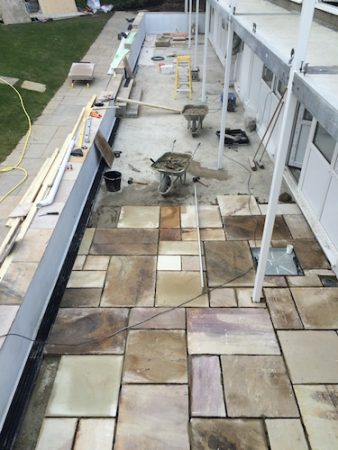 “We won this contract on the strength of work we carried out at the company’s Del Mar Court last year, and will be carrying out the refurbishment of the remaining chalets here at Ilex Court next year.”

“The apartments at Del Mar gained a Gold Award from a ‘Visit Guernsey’ grading assessor, which I think shows the quality of workmanship from K J Brouard – added to which is the investment we make in providing good quality furnishings.”

The project started in November 2014 and will be completed on programme in March.