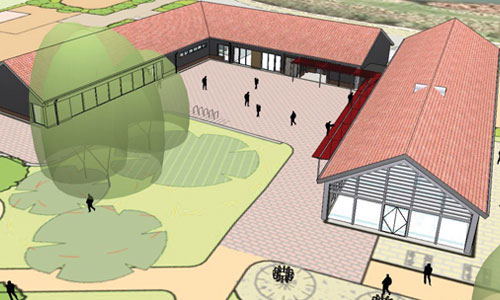 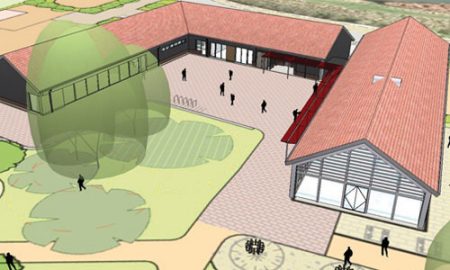 A project to provide Hadleigh in Essex with new mountain bike trails and associated facilities is nearing completion.

The Hadleigh Park project comprises the creation of the new trails, as well as a range of hospitality facilities including a coffee shop. Work is currently making great progress on the site, with an official opening set for summer 2015.

The Hadleigh Park project – which has been implemented by Active Essex, a division within Essex County Council responsible for sports and activities across the county – is a very important scheme for the Council. The new park will continue the legacy of the London 2012 Olympic Games by introducing sporting activities which demonstrate Essex County Council’s commitment to fitness.

“Essex County Council was fortunate enough to be one of the host Olympic counties in June 2012 and we had the privilege of hosting the Olympic mountain biking events at Hadleigh Farm. Those events took place on the 11th & 12th August, and the County Council was very proud to see a successful two days of competition for both men and women that saw in excessive of 40,000 people descend on Hadleigh. 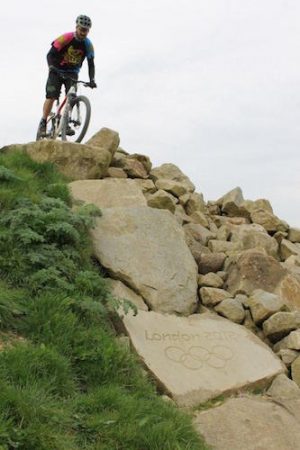 “A week before the event, we were fortunate enough to obtain planning permission for this project, which will see the creation of additional mountain bike trails, to join the Olympic mountain bike course that we currently have here. The new trails are designed for non-Olympic standard riders, allowing regular mountain bikers to remain fit and healthy – an important drive for Essex County Council.

“In addition, we are creating an associated hub, which will include catering facilities, a ranger office, a classroom and a bike hire shop. Once completed, visitors will have the opportunity to either cycle, walk the countryside or just have a coffee should they wish.”

Morgan Sindall is the main contractor on the project, whilst Chris Blandford is providing architectural services.

Discussing the importance of the project, Jason, said:

“Essex County Council has always remained committed to ensuring that the London 2012 Olympic Games would create a lasting legacy for the county. Next year the Olympic Games take place in Rio, so when the world is asking the question of what impact did the 2012 Olympics have on the UK, we are very pleased and proud to be able to be a part of the answer.”