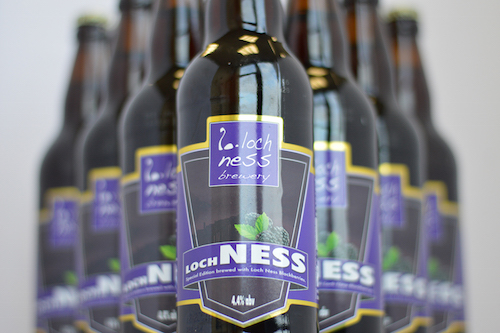 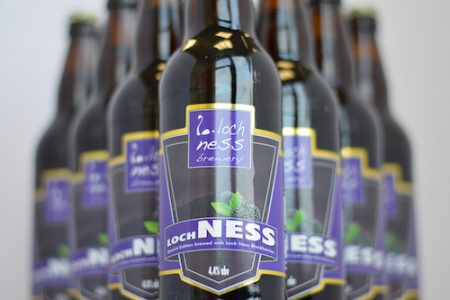 The Loch Ness Brewery has teamed up with soft fruit experts from the James Hutton Institute near Dundee and a Fife berry farmer to create a new blackberry beer.

Tapping into the growing niche market not just for craft beers but also for fruited brews, the new Berry LochNESS beer was actually born out of a possible dispute over use of the Loch Ness name. The Drumnadrochit-based brewery has been trading since 2011 under the Loch Ness name, and Loch Ness blackberries were developed and launched in 1989 by the James Hutton Institute.

A phone call and some explanation not only resolved any brewing issues but also soon turned into a conversation about the possibilities of teaming the namesake products to make something new that would create profile for both firms and for their respective industries. Micro-brewing in Scotland, as elsewhere, is booming and the scientists from the James Hutton Institute have a prodigious track record in developing some of the world’s leading soft fruit varieties.

Jonathan Snape, Managing Director of James Hutton Limited, commercial affiliate of the James Hutton Institute, said: “It’s great to be able to create a product that teams many aspects of Scotland’s resources to make something new and of top quality: great fruit, bred and grown in Scotland, our pure, abundant water and our home-grown barley and brewing expertise.”

Late in the growing season, Fife berry farmer Robert Simpson came up trumps with a large enough harvest of the Loch Ness blackberries to make a viable batch of beer. The result is a classic traditional Scottish 80/-, produced from a blend of 5 different malts to give a big biscuit and chocolate flavour. The addition of Loch Ness blackberries softens these malty flavours, and gives the beer a gentle sweet finish rather than the drier finish of the original LochNESS beer on which it’s based.