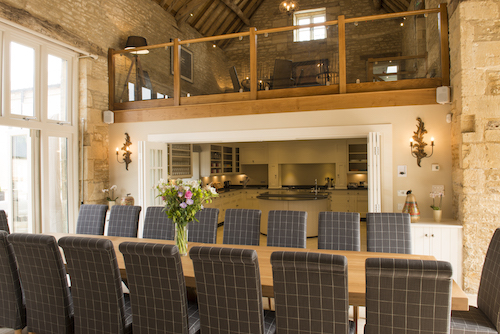 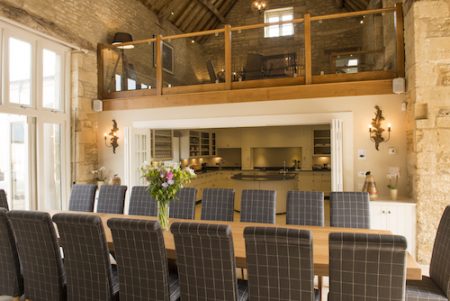 Situated amongst some of the most beautiful countryside that the Cotswold’s has to offer, the exclusive, luxury, Cotswold Park Barns is open for business and can accommodate up to 24 people.

The old dairy at Cotswold Park has been redeveloped into a 10 bedroom holiday/corporate let, boasting a modern interior with an exterior of heritage.

The Cotswold Park Estate is owned by Simon & LJ Hanbury.  LJ’s grandmother previously lived in the house and owned the dairy between 1945 and 1980, when it closed down. Before the dairy, the 18th century buildings were original hay barns. Since 1980 the barns have been left unused and sadly fell into a dreadful state.  In 2012 Simon & LJ took on a project that would engulf their lives for the next 3 years. 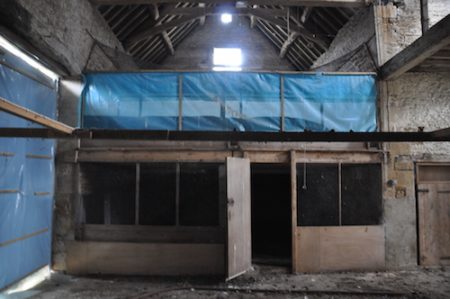 Creating Cotswold Park Barns, builders AC Nurden, along with the help of chartered surveyors, James Slater, didn’t make any major structural changes, and instead were given instructions to create a beautiful holiday/corporate let with great British heritage. The old threshing barn has maintained its open plan layout and remains as one large room with a kitchen and dining room. The two storey hay barn has been converted into four bedrooms while the actual diary, built around 1950, has been converted into six bedrooms and a stunning living area.

A huge amount of work has been done to the interior and exterior of the buildings, most by hand. It was a long process with outstanding results.

“There was a huge amount of construction work done, but not in terms of creating new buildings. It was mostly cosmetic and a matter of reworking what was already there. 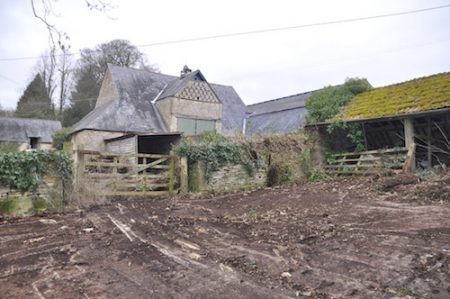 “One example of this was that one of the hay barns had lost its roof. So to reinstate it we found images from the early 1900s which showed the building with its roof in place. This enabled us to get the planning permission required to replace it and return the building to its original form.”

Simon and the directors from AC Nurdens were invited to the awards ceremony at the Marriot Hotel Bristol with 18 other potential candidates for the award, having been shortlisted from around 2500. Such is the success of the development, Cotswold Park Barns was awarded an LABC Excellence award for the ‘Best Change of Use of an Existing Building’.

Regarding the importance of winning such an award, Simon told Premier Construction:

“Andy Nurden and his team, along with the office of James Slater in Cirencester, were the main and integral part of the process. They haven’t won an award of this type before, so it was a fantastic first for them and a great honour for us as the owners. It was an amazing thing to have happen and we’re all really thrilled. To have given a large amount of people the opportunity to work on a fantastic project for 2 ½ years and to then win an award like this makes it all worthwhile. 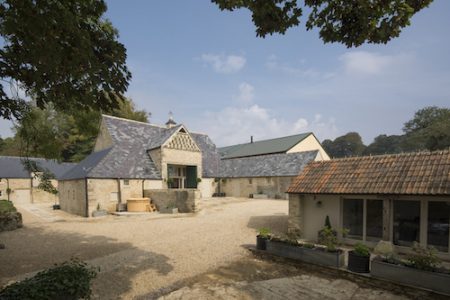 “The project ran beautifully from start to finish, at times we had awful weather but Andy Nurden and his team worked through it all. They were hard working and loyal throughout the whole construction process. It’s an extraordinary thing to have completed and now we’re open and very busy.

“We live in the main house, Cotswold Park, just 150 yards from the development and we run the Barns as our main business on the estate. It keeps us very busy. We are booked just about every weekend until well into next year, with a mix of corporate guests and holiday makers – long may it last!”