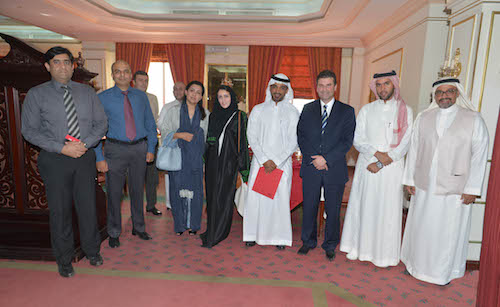 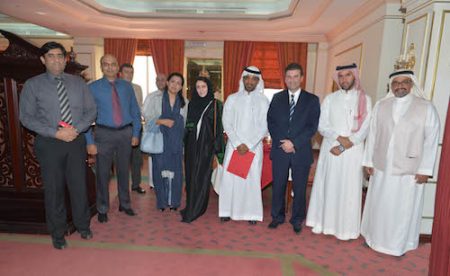 Following an absence of almost a decade, Harry Ramsden’s, the iconic British brand world famous for its fish and chips, is set to open its doors once more in Saudi Arabia, after securing a master franchise agreement with HAAB Group.

Following talks led by Harry Ramsden’s CEO Joe Teixeira, the internationally renowned brand has awarded the Master Franchise for the Kingdom of Saudi Arabia to the HAAB Group, a long established and highly respected business operating across multiple sectors including hospitality, throughout the Middle East.

Under the terms of the franchise agreement, three new restaurants will initially open across the Kingdom, with the first expected to be unveiled in Jeddah before the end of the year.

“We are delighted to announce the return of Harry Ramsden’s to the Kingdom of Saudi Arabia. Our Group is more familiar than most with the brand, since it was members of our Executive Board, with over 20 years’ experience in the hospitality sector, who were responsible for initially introducing the concept to Saudi Arabia a number of years ago. We have been most impressed with the successful repositioning of the brand in recent times and know from our own experience that there is a huge appetite for its offering across the Kingdom, so we are entering into this new partnership with great confidence.”

“Given their past experience and intimate knowledge of our brand, the HAAB Group is the perfect partner for us in this venture. I believe the fact that Harry Ramsden’s is now set to return to the Kingdom clearly underlines both the popularity and longevity of its appeal.”

This latest agreement is the brand’s sixth major franchise signing in recent times. 18 openings across the Welcome Break network have taken place and new outlets are also trading well in Yorkshire, Scotland and Sussex – internationally, the brand’s newest outlet is scheduled to open in Qatar later this year.