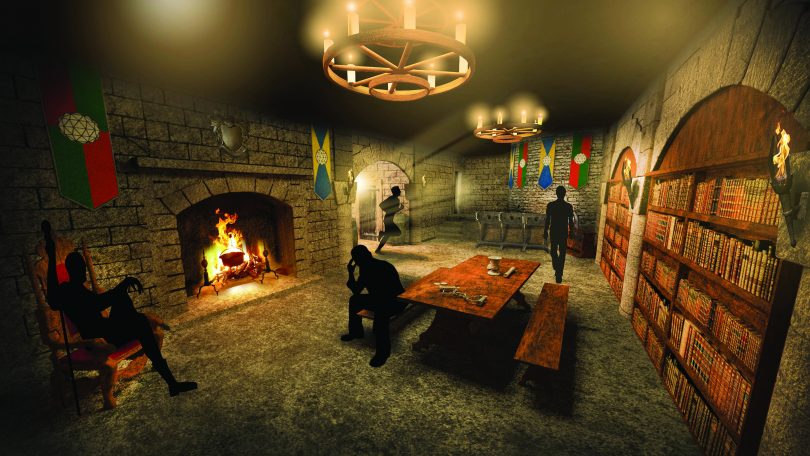 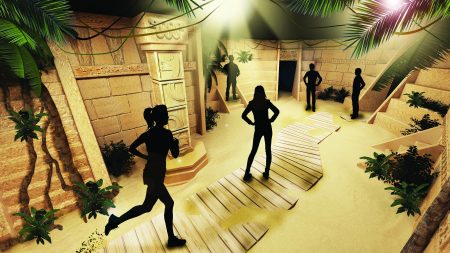 “The Crystal Maze is coming back! Its official, thanks to all of you lovely people, we have hit our funding target in just over a week. Every single one of you who pledged is responsible for bringing back The Crystal Maze. Thank you!”

– The Crystal Maze Team
During the 1990’s The Crystal Maze was one of Britain’s favourite television shows with a regular audience of 4-6 million views, so it is thrilling news that it is returning! One big difference however is that this time round the Maze is a live, fully interactive experience situated in the heart of London at Kings Cross and it will be open to all.

After famously hitting their Indiegogo crowd-funding target in June 2015 (in just over a week), Little Lion entertainment will finally make the dream of participating in the hit ‘90s television show The Crystal Maze a reality, as they revealed the opening date of March 15th 2016. Tickets are now available to purchase online to those who wish to attend the event and undergo an unforgettable experience.

Production company Little Lion dedicated their time in August last year to creating one of the most stimulating and exciting theatrical attractions, that London has ever seen in its time – whilst also acting as a cultural force for change in opening up theatre to more diverse audiences.

Little Lion have been collaborating with The Crystal Maze creator Malcolm Heyworth and presiding rights company Zodiak Rights, and are delighted about the return of the legendary Maze Master, Richard O’Brien. Despite Richard not physically participating in the maze itself, he will be welcoming guests in an honourable fashion. 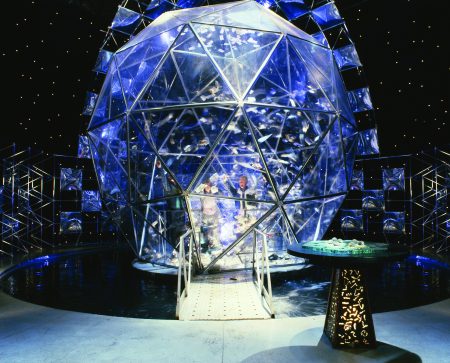 The heavily anticipated team activity will allow guests to face the challenges of the Maze, just as contestants did on the original show, embarking upon Aztec, Medieval, Industrial and Futuristic zones before they enter the famous Crystal Dome for the finale of their grand experience.

Further games have been introduced with an additional two games to each zone – meaning that contestants are given more time to play and experience more of The Crystal Maze.

The Maze has also released exclusive new designs to engage and engross visitors, designed by Steve Scott, who worked on esteemed films that include Titanic, Die Another Day and Hellboy.

A bar as well as rotating street food partners will be in place on a viewing platform to allow contestants and visitors to relax after the show and discuss their experiences with a well-deserved beverage and bite to eat.

On arrival contestants will be greeted by the instantaneous wow factor that the Crystal Dome presents, in addition to the energetic atmosphere of the main hall buzzing with fellow contestants. Contestants will be guided by their own personal Maze Master and given the chance to collect crystals by competing in games designed to test their intelligence, skill and physical ability.

At the end of the experience, those who participate will be rewarded for the amount of crystals they have gathered. If a contestant fails a game, they are then locked in the game and must solve a puzzle in order to rejoin their team.

Contestants will be playing the game just as the original teams did on the show, and the aim is for individuals to re-live the magic and nostalgia of the hit TV show for themselves.