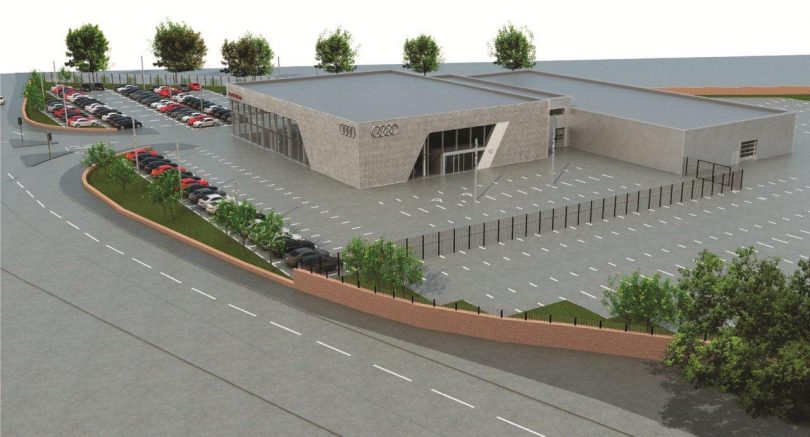 Oldham Council has agreed a deal that could bring an Audi dealership to the borough – representing an investment in the order of £8M and the creation of over 80 jobs.

Last year the council was approached by the Jardine Motors Group, one of the largest dealers of the prestigious German-marque in the UK.

The company was interested in acquiring the five-acre site that formerly housed Westhulme Hospital, off Chadderton Way, attracted by its location in Greater Manchester and proximity to the motorway network.

Consisting of a 17-car showroom for new vehicles and a 24 bay service workshop, as well as a full aftersales and pre-delivery inspection service, the hub would be capable of supporting Jardine’s existing Audi businesses across the region.

It is anticipated that the proposed new centre will create approximately 87 jobs and see millions of pounds invested in the site.

Although the land was not council-owned, officers have worked with their counterparts at the NHS trust to facilitate the deal and to bring the surplus site forward for development in a timely manner.

A Cabinet meeting approved the proposals in July 2015 and the NHS has also formally rubber-stamped the deal, which will proceed if planning permission for the dealership is granted.

A planning application for the dealership is set to be lodged by Jardine Motors Group in the next few weeks and if approval is given work is scheduled to begin this summer. 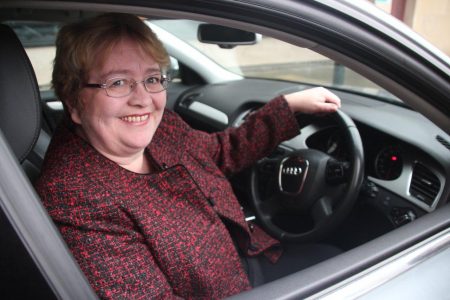 Councillor Jean Stretton, Leader of Oldham Council, said: “Since Jardine Motors Group informed us they were interested in coming to the borough, officers have been working extremely hard to make this possible.

“Audi is the type of high end global brand we are looking to attract. We’ve done it already with Marks and Spencer at Prince’s Gate at Oldham Mumps and this again shows that blue chip firms see the borough as a place where they can do business.

“This deal is a good example of how the council and our partners in the NHS are working closely together to help attract a business which is prepared to invest in the borough and will have a positive impact.

“Jardine have also confirmed that they are committed to our Get Oldham Working campaign, and are looking forward to working with local colleges and supply chains, which is great news for jobseekers and the local economy.”

Andy Davies, Audi Brand Director from Jardine Motors Group, said: “We are proud to be opening our twelfth Audi Centre in Oldham. Audi has established its reputation as one of the leading premium automotive brands and as such provides us with an excellent platform to build a great business for our customers, employees and shareholders

The proposals would also still allow for a grass kick pitch, serving the local community, to be built on the site, which was a planning requirement from a previous land deal the council concluded with the NHS.

A new access junction off Chadderton Way would also be built.

To find out more about Jardine Motors Group logo onto www.jardinemotors.co.uk