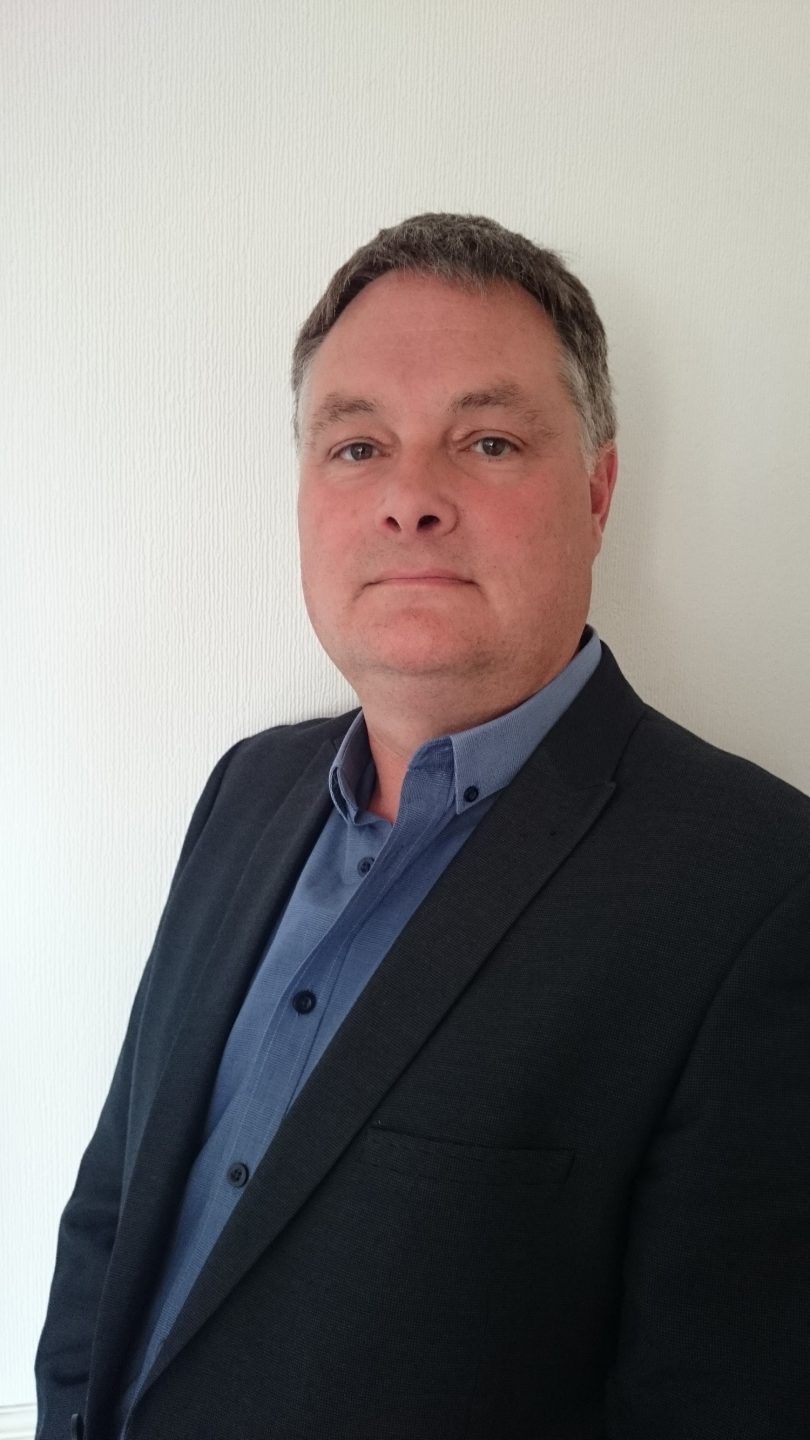 After just a year in Nottingham, leading independent engineering consultancy Morgan Tucker has moved to larger premises due to significant growth.

Headquartered in Newark and with another six offices across the UK, the firm set up its Nottingham city centre office with just four members of staff at the end of 2014. Now a year on, the team has more than quadrupled in size.

The 21-strong team has moved to Mansfield Road – a thriving business area in Nottingham – with nearby neighbours including Deloitte, Campions Solicitors and TaxAssist accountants.

The new office will allow space for up to 40 staff members as well as car parking and better facilities for clients.

Gary Bridges, Regional Director for Morgan Tucker, said: “The significant growth is a result of a number of large business wins and a £1m investment from the Foresight Nottingham Fund early last year, which identified that the firm had exceptional growth potential.

“2015 was a landmark year for Morgan Tucker, which saw the company on track to hit an £8m turnover and increase staff numbers to more than 130. In the last 12 months alone, we have taken on 17 new team members in our Nottingham office.

“Since inception in 2005, Morgan Tucker has expanded to become an agile engineering consultancy providing expert services in a variety of sectors. We are committed to a client-focused service, which is why we have moved to larger premises in Nottingham in order to fully service our clients to the very best of our ability.

“We were previously based on King Street in Nottingham, so we wanted our office to remain in the city centre as it puts us at the heart of the action in terms of new and exciting projects in the city and is convenient for our partner organisations.”

Nationally and internationally, Morgan Tucker’s recent stand-out projects have included providing transport services for the Lincoln Transport Hub, a full traffic and civil engineering service for Ballymore’s £120m London City Island development and working in partnership with KGDMT and Tusker Engineering on a £20m hotel resort in Oman for Alila Hotels and Resorts.

Gary added: “As an independently owned business, we’re able to accommodate every client need, demonstrating agility at every turn. We continue to recruit the best professionals and consultants in the industry and the hard work and commitment of our staff continues to help us to win a number of large projects throughout Nottinghamshire including the Biosciences building – an expansion of Nottingham’s Biocity, the UK’s largest bioscience incubation centre.”