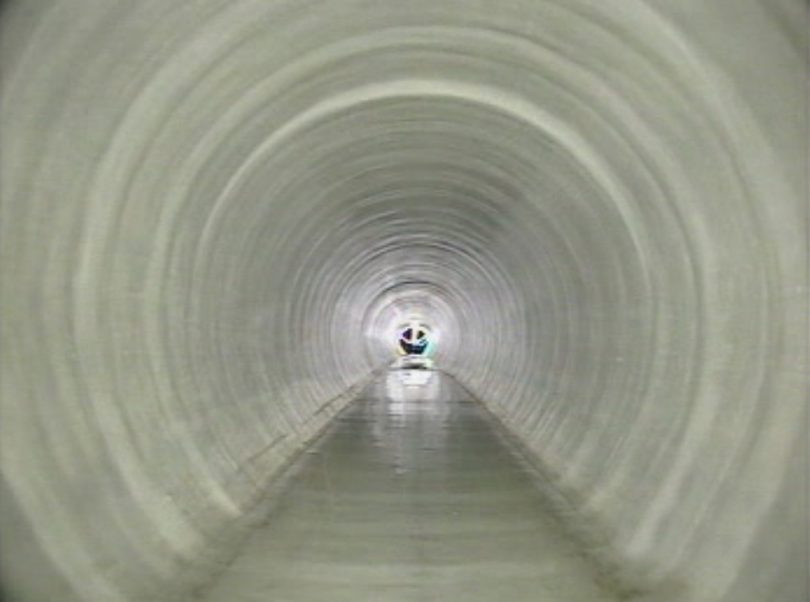 In a double UK first Lanes Group’s Reline Division has carried out its first project to rehabilitate a pipe using a chemically-resistant UV liner.

A team from the national pipe rehabilitation service, based in Manchester, installed three UV liners, with a combined length of 200 metres, at a plant run by Solutia UK, part of Eastman Chemicals, in Newport, South Wales.

It was also the first time that Lanes Group’s supplier, Reline Europe – one of the world’s leading pipe relining technology companies – had supplied a UV liner to provide chemical resistance in the UK.

Solutia UK Engineering Manager David Davies said:”The lining solution identified by Lanes Group was ideal for us, given our production schedule and the limited window of opportunity we had to complete the project.

“Lanes Group lining team were professional and well-drilled. They were clearly aware of what needed to be done to deploy a liner safely in what was a challenging situation.”

Damian Tranter, Business Development Manager for the Lanes Group Reline Division, was aware that Solutia UK needed the pipe rehabilitation work to be carried out within a narrow window of opportunity.