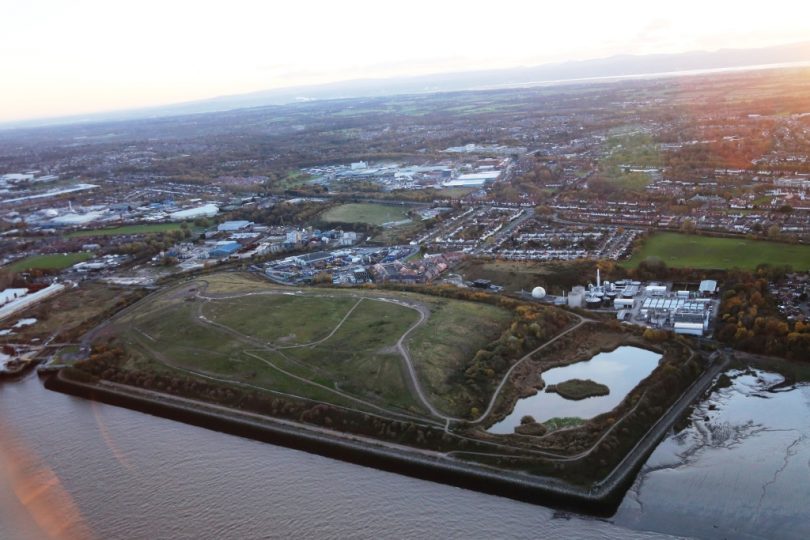 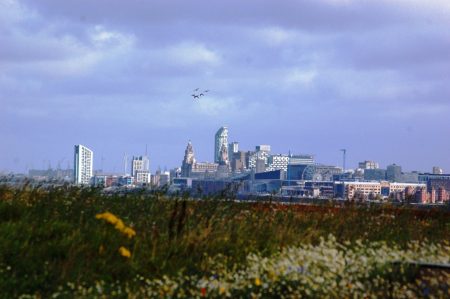 Port Sunlight River Park has been nominated for a prize in the North West Regeneration category of the Royal Institution of Chartered Surveyors (RICS) Awards 2016.

The park, which was unveiled by national land management charity the Land Trust in 2014, has undergone a tremendous journey from a landfill site closed off from public access to a community park providing a wildlife haven, public walkways and stunning views of the Liverpool’s iconic skyline.
Autism Together, formerly known as Wirral Autistic Society, is responsible for managing Port Sunlight River Park on behalf of the Land Trust. Since opening, the park has proved hugely popular with dog walkers, joggers, volunteering groups, walking groups and families enjoying picnics.

In a recent survey commissioned by the Land Trust, 80 per cent of people surveyed said the park played a positive part in their health and wellbeing; 95 per cent said it helped make the local area a better, more desirable place; 78 per cent said it had brought the community together.

The RICS Awards 2016 (North West) ceremony will take place in Liverpool on Friday 22 April where winners will be announced. The Regeneration category Port Sunlight River Park is in the running for showcases “exceptional improvements to urban, rural or coastal areas”.

Find out more about the awards scheme here: http://www.rics.org/uk/training-events/awards/rics-awards-north-west/

Statistics linked to the benefits of Port Sunlight River Park can be found in the Land Trust’s ‘Value of our Green Spaces’ report, found here: http://thelandtrust.org.uk/charitable-aims/thebenefits