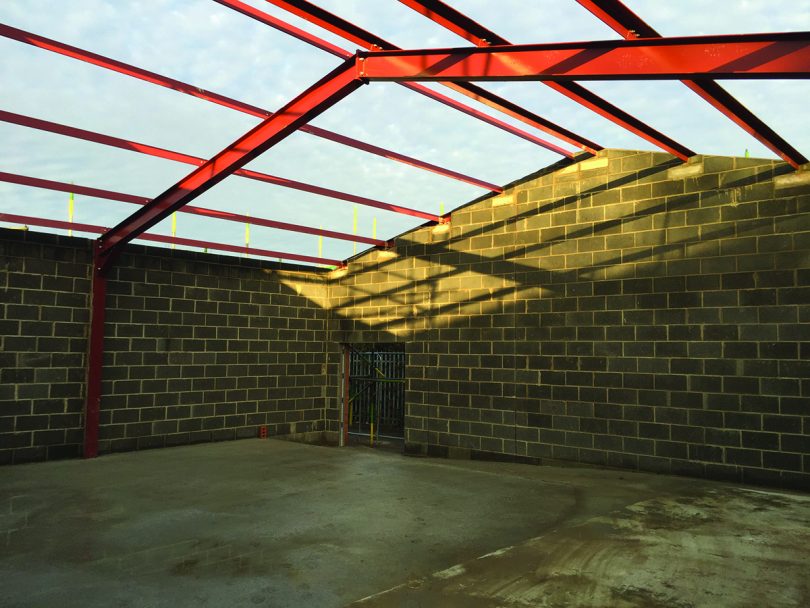 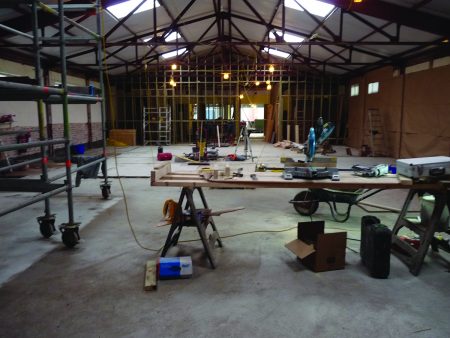 The City of Hull Sport and Community Group opened the doors to its new premises at the end of February after undergoing extensive refurbishment to provide state-of-the-art facilities to the local boxing club and community.

David Ettridge, Director of Ettridge Architects said: “The work has been a redevelopment of an existing council building. It was let to Herron Foods previously and before that it was the council offices, so it has got a bit of history and is a building that is known by the community.”

Part funded by Hull City Council and Sport England, work on site has included an extension to the rear of the building and then knocking through the back of the building to create a big space for the gym, which is a boxing gym.

The two storey building contains a gym to the back of the building and a café towards the front. Upstairs on the second floor there is the majority of the community facilities including meeting rooms and quite a large, flexible space where training courses can be held. It is also hoped that the space will be rented out for yoga sessions and similar classes due to its size and flexibility. The design of the building also includes a running track, which has been built into the floor finish.

David added: “It is nice to see the contrast between the new building and the old building. To be honest the existing building was a nightmare. There were brick walls built off floorboards and things like that so it really was one of those jobs were there were lots of hidden gems.

“The existing structure, once the plasterboard and things that hid it were taken away, wasn’t the best building. There were things like new walls built on no foundations so it has been a bit of a challenge, but it is such a nice community scheme, the most rewarding thing will be seeing the building being used.”

The building will be used by the City of Hull Amateur Boxing Club, one of Hull’s growing reputable boxing clubs. Established in 2008 and founded by Mike Gibbons, the club is run by unpaid volunteers, who are a group of dedicated people that love the club and what it stands for.

David concluded: “The boxing club, which is run by Mike Gibbons, are taking potentially troublesome kids off of the street and giving them a purpose and turning them into national champions so the bigger the club, the more they can do.”