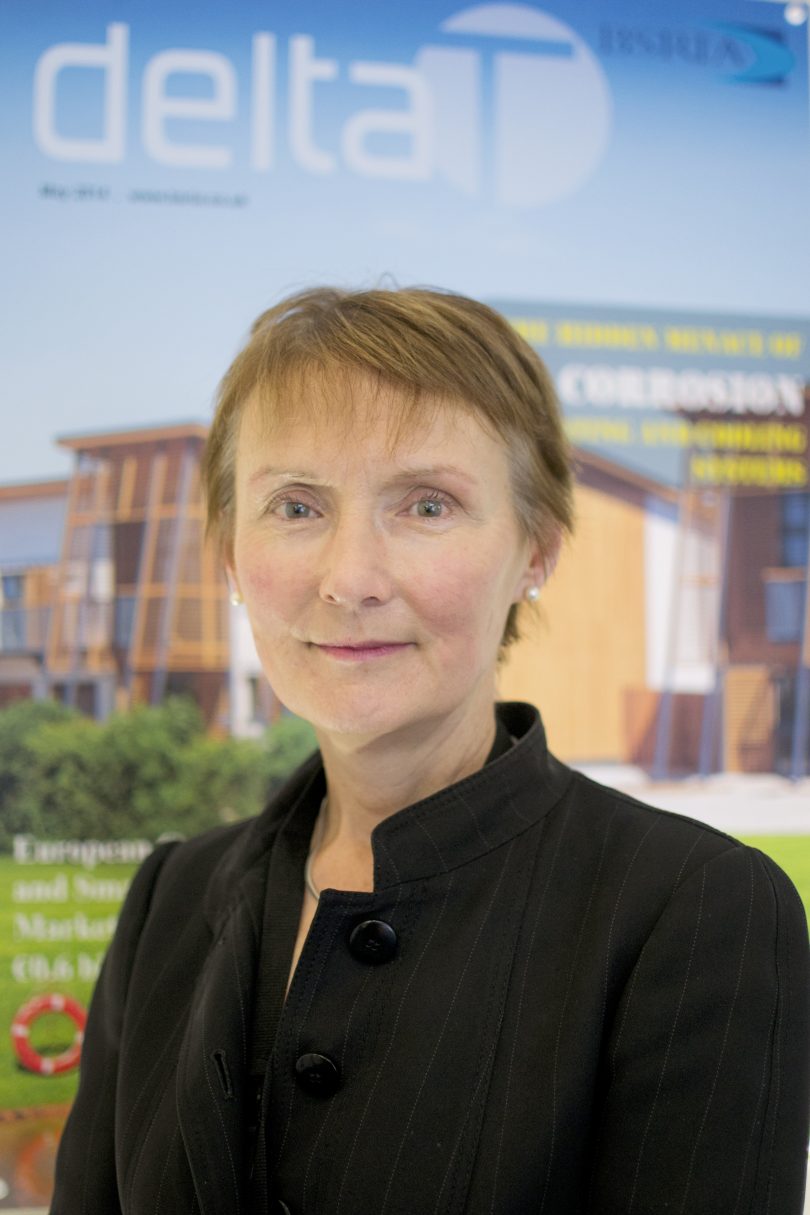 BSRIA has responded to an announcement from experts at the Glasgow School of Art that people who do not ventilate their homes properly expose themselves to harmful levels of pollutants by saying that the promotion of safe building standards, correct air tightness – Part L – must be deployed at all times.

Specialists at the school’s Mackintosh Environmental Research Unit (MEARU) said modern homes were being built to be airtight. This causes a build-up of harmful chemicals and moisture if householders do not open windows or vents. The unit has made a series of recommendations to reduce pollutants.

Prof Tim Sharpe, Head of the MEARU, said: “Poor indoor air quality, particularly in bedrooms, is hard for people to detect. There are clear links between poor ventilation and ill-health so people need to be aware of the build-up of CO2 and other pollutants in their homes and their potential impact on health.”

The MEARU conducted a survey of 200 homes which were constructed to modern, airtight standards. It found that most householders kept trickle vents closed, and bedroom windows closed at night.

Julia Evans, Chief Executive, BSRIA, said: “BSRIA deals with domestic ventilation (Part F), including MEV and MVRH systems and measurement of indoor air quality, on a daily basis and promotes the importance of good ventilation. The undesired side effects and health issues people are exposed to when they don’t adopt this are tragic, especially asthma, which costs the NHS millions of pounds a year alone.

This warning serves as a useful reminder for new home owners.

Only recently, BSRIA reacted to the ‘Ventilation in New Homes’ report published by the Zero Carbon Hub by saying that appropriate measures must be implemented and that the inspection and enforcement protocols must be reviewed.

Indeed, the report confirmed that there is a widespread lack of understanding of the importance of correctly designed, specified, installed and commissioned ventilation systems.”

In the UK, people spend approximately 80 per cent of their time indoors. The quality of indoor air is not only affected by ambient or external pollution but also from indoor sources. Inadequate ventilation means that levels of pollutants can be five times higher indoors outdoors.

Tobacco smoke, mould and chemicals released from synthetic fabrics, furnishings and household products are some of the sources of contaminants that make indoor air worse than outdoor air at times.

These various chemicals cause eye and skin irritation, damage the central nervous system and have been linked to cancer. High levels of moisture encourages growth of dust mites – bad news if you have asthma, hay fever or allergies. It also encourages mould spores in the air which causes lung infections in people with weak immune systems.