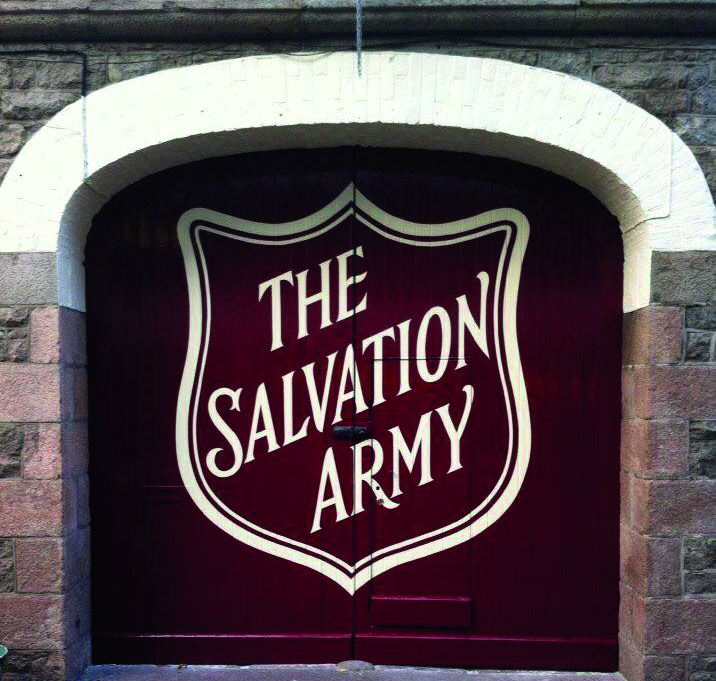 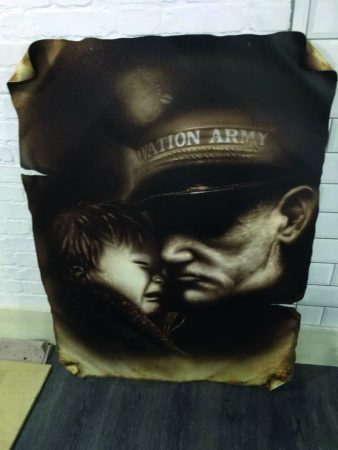 The project, totalling over £600,000, was funded largely by donations as well as grants from the Health and Social Services Department. With three very distinct areas, the hub, the bakery and the café, the redevelopment of the ground floor space was a much needed addition to Jersey.

“The Salvation Army has been in Jersey since 1879 and from the early part of the 1900s we were given the premises we now occupy. The church part of our building is on the first floor and the ground floor consisted of a storage area which was let out to other tenants,” commented Captain Stephen Scoulding of the Salvation Army, “Our plan was to redevelop the area on the ground floor.”

“The underlying mission of what we’re trying to achieve, similar to what William Booth wrote about in ‘Darkest England and the Way Out,’ is through the empowerment of people, to enable them to work and to enhance their lives. We hope to take interns in our bakery so they can learn to grow food which can be turned into soup to give away with bread at no cost to the public.” The Bread of Life café, which has proven popular since it opened, has seen six people gain employment since December.

Spread across one floor, there are differences in level for each area but they have been made accessible by ramps that are compliant with the DDA in the UK and are curved to guide customers to the café and the bakery.

The interior design takes inspiration from parts of the space that are more industrial in style. “In order to keep costs to a minimum, it was decided very early on that it was no good trying to hide the services such as the ventilation and heating. So we’ve gone for a very industrial look which is quite popular,” added Captain Scoulding, “The whole look of it is industrial with exposed brick and reclaimed seating. We’ve used galvanised scaffolding and reused some old scaffold boards to form a bench which is very unique.”

Taking nine months to complete, the project’s three distinct areas were important aspects to the St Helier site. The community hub was a particularly important feature recognised for the island. “We identified the island’s need for a facility where other charitable organisations can time share with us,” commented Captain Scoulding. The hub itself can house a number of charities which helps to keep costs down due to the sharing of the space. With a range of Charites and Health Services available under one roof, those looking for help will be able to find it in one place and the importance of the project hasn’t been lost on those involved. 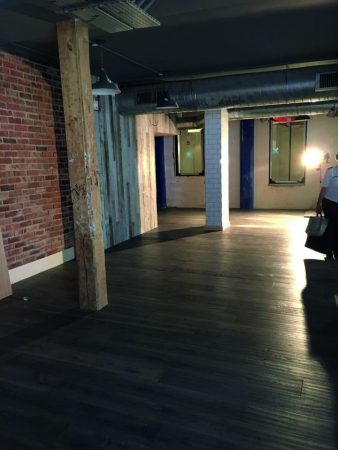 “For me personally, it’s the realisation of a promise God made to us over five and a half years ago, that he would give us a place all we had to do was follow his lead,” added Captain Scoulding. “I go down there into the café and it’s just peaceful. The work we do is quite frantic and we’re always busy so to go into that space there’s a sense of peace that comes over you. We have people from all walks of life using it and everyone enjoys themselves. So for us it was just a magnificent experience.”