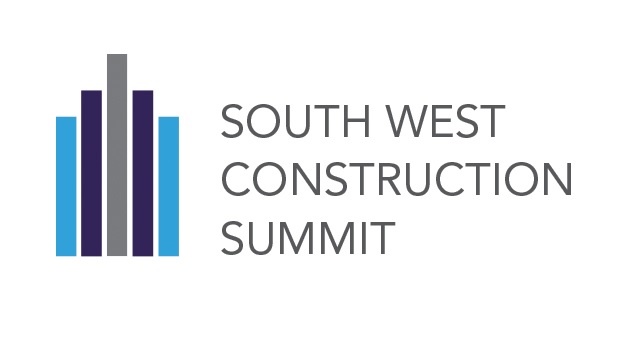 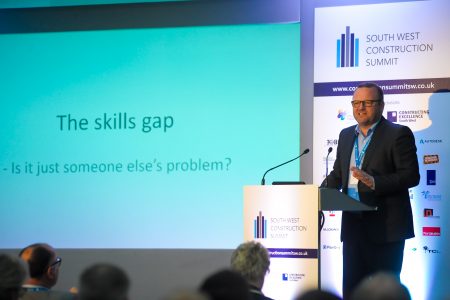 The Summit brings together key contributors of the regional construction industry and its supply chain to support and underpin the progress already being made. The event explores opportunities, major projects, client commitments and procurement best practice, including; skills, image, sustainability and productivity in construction.

Shortly after a Q&A, Refreshments and networking opportunities.

Shortly after a Q&A, Lunch and networking opportunities.

Andrew Carpenter then returned back to the stage with a summary of the day.

All the speakers raised some very valuable points in their discussions which made the attendees extremely engaged and involved when it got to the Q&A. It was a very busy day for the South West construction sector as the summit was swiftly followed that evening by the South West Built Environment Awards 2017 at the same venue.