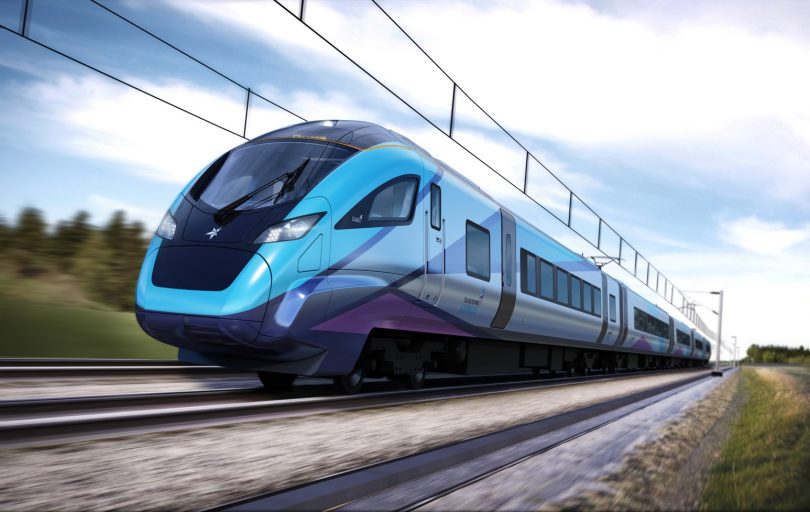 The company, which runs trains across the North and into Scotland scored 86 per cent overall satisfaction in the National Rail Passenger Survey (NRPS) conducted by independent railway watchdog Transport Focus.

Customers noted an improvement in both the standard of trains and stations with overall satisfaction rising to 86 per cent (up 4 per cent) and 88 per cent (up 2 per cent) respectively in the last 12 months.

Results for TPE have improved in 29 out of 33* categories when compared with the spring 2016 survey.

At stations, the provision of information about train times and platforms was rated highly and improved by 6 points to 91 per cent. Ticket buying facilities were also praised with a score of 87 per cent as were the way staff dealt with requests (rated at 95 per cent) and their attitudes and helpfulness (85 per cent).

Similarly, 86 per cent of customers were either satisfied or very satisfied with staff on-board the trains who they considered to be friendly and helpful. The availability of staff has improved significantly and has increased by 10 per cent to 74 per cent which is higher than the long distance average of 69 per cent.

The upkeep of TPE’s trains was also felt to be a strength (rated at 86 per cent) as was their overall cleanliness (rated at 85 per cent).

The increase in the numbers of customers using TPE trains did affect satisfaction with the level of crowding on-board TPE’s trains. The company are addressing this by delivering an investment of £500million including 220 brand new carriages which will provide 13 million more seats per year for customers.

Kathryn O’Brien, Customer Experience Director for TransPennine Express commented: “We are thrilled with this valuable feedback from our customers which demonstrates that they are really noticing the improvements we are making.

“Our colleagues continue to put every effort into ensuring customers received the standard of service they deserve and I’m proud to see that this has been recognised. Since the last survey, we’ve made positive changes like enhancing our on-board catering offer and introducing new ticketing products with discounts for jobseekers and groups.

“We’re delivering an investment of £500million over the next three years and customers across the North will soon be travelling on all 51 of our newly refurbished trains, the first of which entered into service yesterday (24 July 2017). We are also introducing brand new trains with free Wi-Fi and an on-board entertainment system which will totally transform customer’s journeys with us in terms of comfort, space and extra seats.”

Customers were interviewed between January and April 2017 and the full results of Transport Focus’ spring 2017 ‘National Rail Passenger Survey’ can be found at online.

* Six new questions have now been added to the spring 2017 survey following a review by Transport Focus. Therefore only 33 out of the now 39 results are comparable with spring 2016.