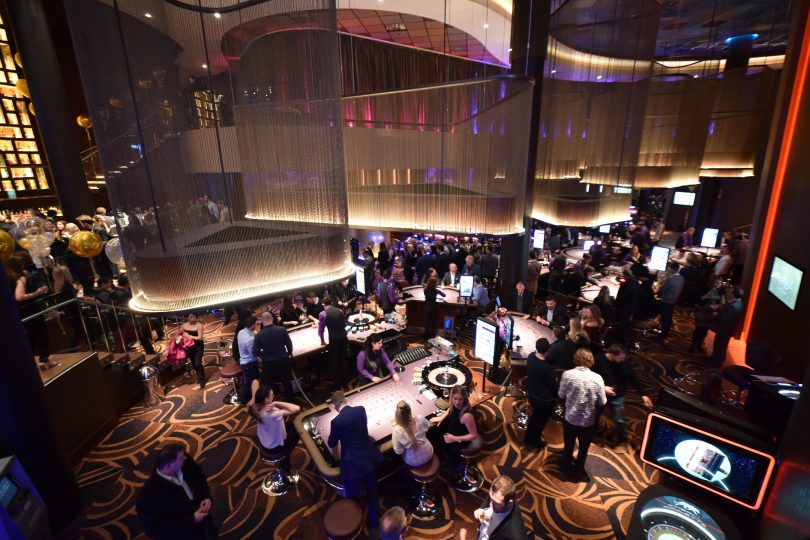 Wednesday 26 July marked six months since the UK’s third-largest casino opened – hailed as the ‘super casino of the North’, the statistics released by Victoria Gate Casino to mark the half-year anniversary make for impressive reading.

On January 26, Victoria Gate Casino opened in Leeds to become one of the biggest entertainment venues in the city.  The scale of the development has produced some impressive numbers, most notably the creation of more than 220 jobs for the region.

Patrick Noakes, Venue Director at Victoria Gate Casino, said: “We are hugely proud of our achievements thus far in building what is undoubtedly one of the finest venues in the north.

“This is more than just a casino, it’s a best-of-class entertainment venue with dining, live music, big game sports action, as well as a corporate meetings destination.

“We have created over two hundred new jobs for the city, across a variety of roles and skills levels, from apprentices through to senior management.

“Well over 1,000 people have applied for roles since we announced the launch of the casino and, ahead of our opening, we’d enrolled 35 staff on National Gaming Academy courses leading to Level 2 NVQ Diplomas in Gambling Operations.

“A venue this size, which operates 24 hours a day and will be open every day except Christmas Day, is a big operation so there’s been a lot of hard work from a lot of people, but it’s been a great success so far.

“We are looking forward to our next phase of development as we introduce new chefs and menus, complimentary food offers and other experiences to enhance the venue’s offer.

“Events-wise, we are moving into a busy sports calendar with cricket, golf and horse racing live on our big screen, plus the start of the football season next month and, of course, the big Floyd Mayweather-Conor McGregor showdown.”

The numbers since opening