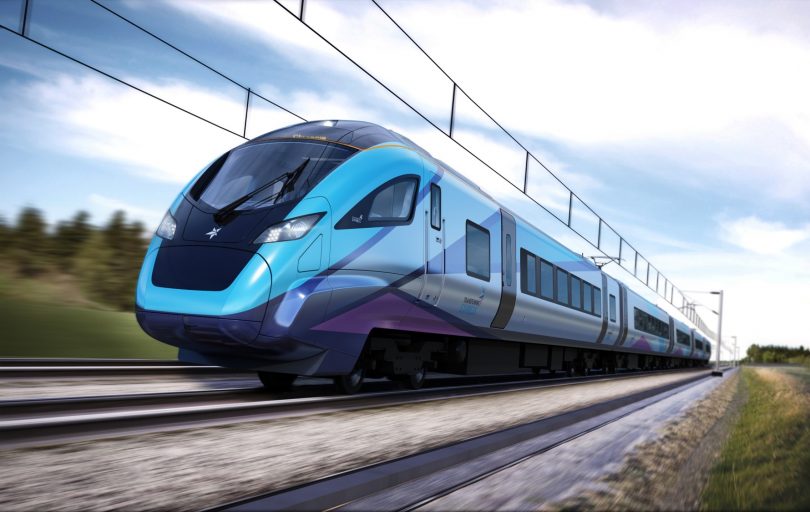 The additional trains are being brought in as part of a major timetable change taking place on 10 December 2017 and will include extra early morning and evening services.

TPE began operating direct trains from Manchester Airport to Edinburgh and Glasgow on 9 December 2007 with 14 services each day (Monday to Friday). The planned changes will see the company operating an average of 34 direct services per day in both directions.

One new addition includes a 21:00 weekday service from Manchester to Glasgow plus a late night 22:15 train from Edinburgh to Manchester Airport, a great choice for those catching an early morning flight to sunnier climes.

Four new early morning and evening trains are being introduced on Saturdays along with brand new Sunday services, providing greater options for day trippers or those treating themselves to a weekend away.

There will also be enhanced connectivity for customers travelling between Edinburgh and Lockerbie at night and through to Manchester Airport.

This is a significant move towards delivering the Great North Rail Project, including more than 2,000 more services per week by 2020, improving capacity and better connecting customers with business, leisure and tourism opportunities across the North.

The journey takes just under three and a half hours and by choosing the train, customers can leave the car (and stress) at home, sit back, relax and sample the fast, free Wi-Fi and new entertainment system Exstream featuring the latest news, films and TV shows from Coronation Street to selected episodes of Game of Thrones – and all for free.

Leo Goodwin, Managing Director for TransPennine Express: “On this special anniversary, we are thrilled to be able to bring in new journey opportunities for those travelling between the North West and Scotland.

“These new services will really benefit customers planning a city break in either Edinburgh and Glasgow or for anyone flying abroad from Manchester Airport and will provide more options and greater flexibility.”

Rail Minister Paul Maynard said: “This is a key part of the Great North Rail Project and will mean more than 30 direct services a day between Manchester and Scotland. It demonstrates our commitment to transforming rail services across the region and to put passengers at the heart of everything we do.

“Across the north, in just a few years, we will see even more new services, new carriages and space for 40,000 more passengers a day. This is all part of the biggest investment in transport in the region for a generation.”

Humza Yousaf, Minister for Transport and the Islands said: “TransPennine Express has been a popular train route with Scottish passengers since the franchise started 10 years ago. I welcome the connectivity improvements to Lockerbie and Manchester Airport, and also look forward to the direct services between Glasgow and Liverpool from December 2018.”

TPE are delivering an investment of £500million over the next three years in enhancements including brand new trains with more seats, which will begin operating on this route in 2019.

Advance fares from Glasgow to Manchester Airport start from as little as £12.90 for a single ticket.

Full details of all train times and fares can be found on line at: www.tpexpress.co.uk/travel-information/train-timetables/