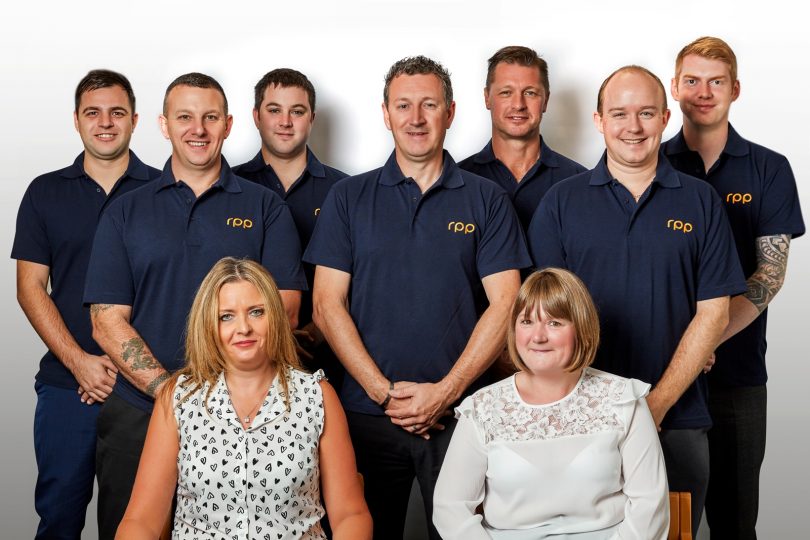 A YORKSHIRE based asbestos surveying company is on target to grow its team by 50 per cent this year after recruiting new employees, with further appointments planned within the next few months.

RPP Asbestos Services is part of leading construction consultancy Rex Procter & Partners (RPP), which operates across offices in Leeds, Bradford, Marlow and London.  The specialist asbestos division was established in 2008 as a direct result of demand from RPP’s existing client base.

In another coup, RPP Asbestos Services has recently become fully accredited by the United Kingdom Accreditation Service (UKAS) to ISO 17020, which is approved by the Health and Safety Executive and certifies the technical competence and integrity of the UK’s leading asbestos firms.

“The reality is that large numbers of companies don’t understand their responsibilities and duties under The Control of Asbestos Regulations 2012 and as a result, people are still unnecessarily being exposed to asbestos on a daily basis.  The success of our service is based around our expert knowledge of asbestos and its legislation, combined with us providing a personal touch and a quality service that comes from being a relatively small team.  We also pride ourselves on offering potential clients free upfront advice about their asbestos requirements.”

Finally Craig adds: “This year has been hugely rewarding, with us winning a wide range of national work from a number of household names, and as a result we’re delighted to welcome Dean and Carl to our team.  They have both settled in and are already making a difference to our clients.  We’re now currently looking for additional asbestos professionals to join our team over the coming months.”