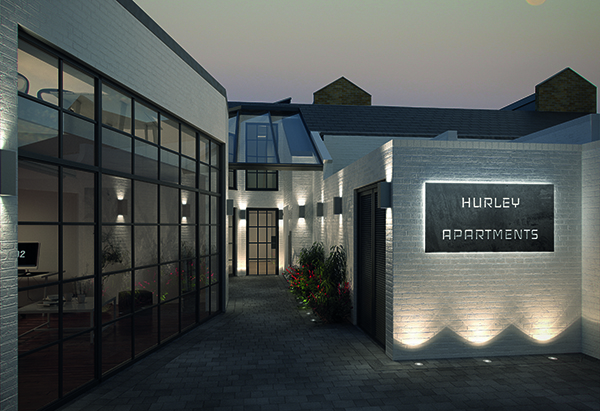 IDM Properties is a multi-faceted, progressive and dynamic property development company, spanning investment, development, management, finance and construction. IDM is the result of two families working together for over 35 years. With the introduction of the second generation partner in 2007 it was rebranded to IDM properties and since then the company has grown at a rapid pace.

With many developments under their belts, IDM are a well-established and trusted brand. They believe in providing results in every aspect of the business, whether this is through return on investments, creative planning or property management. Their experience in the property industry has enabled them to create a blueprint that works, with a signature style and recipe for success. In addition they have worked hard to nurture and maintain excellent relationships, which is fundamental to getting ahead in the industry.

IDM unconditionally purchased the freehold of this former piano factory in Kentish Town in October 2015. Permitted Development Approval was granted in April 2016 to convert the former factory into 13 residential apartments and one office unit. Work on site began in June 2017 and is set to be completed by July 2018.

Lara said: “The intent was to retain the industrial look and feel of the building. All 13 flats are duplex flats and most have double height spaces. There are 11 one bedroom flats and there is also two, two bed flats. We have gone for a mezzanine arrangement with double height spaces, exposed steel and timber soffits, exposed steel staircases and exposed brick walls painted white, so the character and history of the original building can be reflected into the new apartments.

IDM purchased this freehold building arranged as two flats in this desirable North London location and designed a scheme to extend and convert the existing building to produce one large five bedroom family residence with two living rooms, a double garage, gym space and sauna. The application was approved in March 2015 with construction beginning in early 2016. Works were successfully completed in August 2017 by Herts Builders Ltd, who must be commended for their works, and the building is now fully occupied by its happy humans and their dog, Ralph.