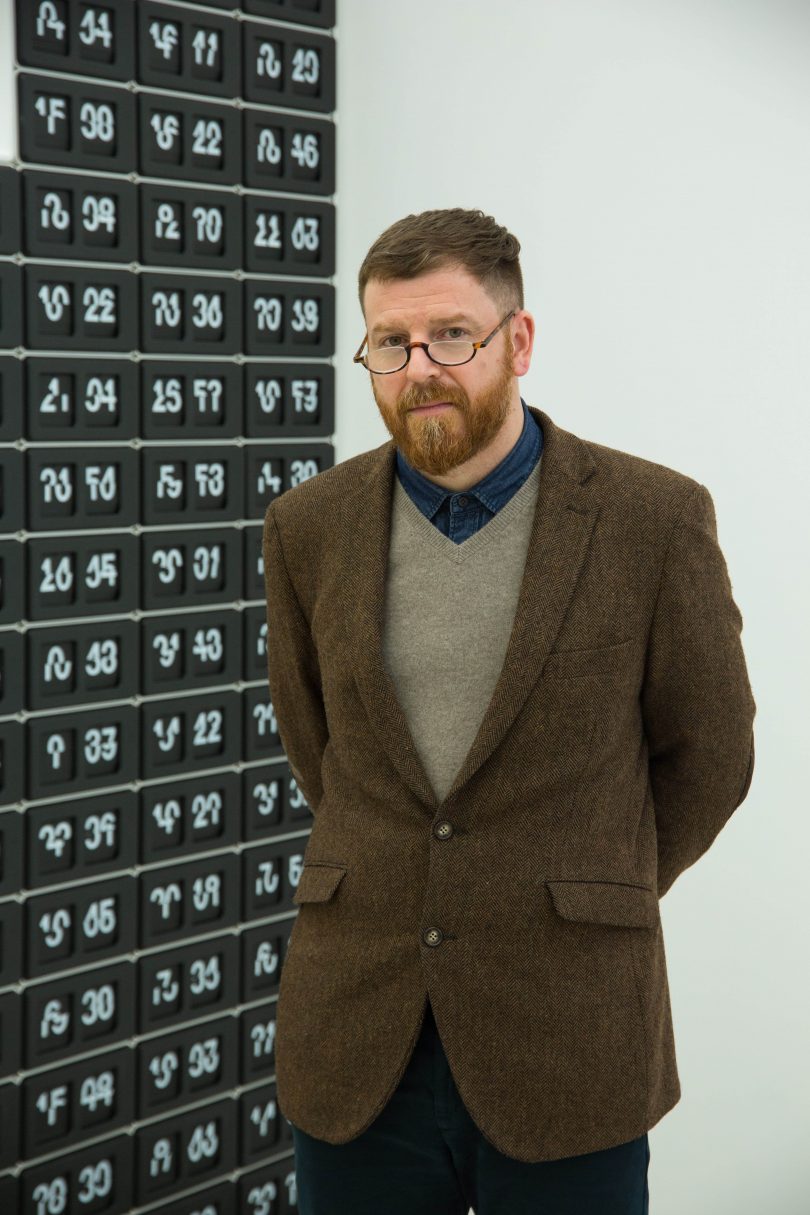 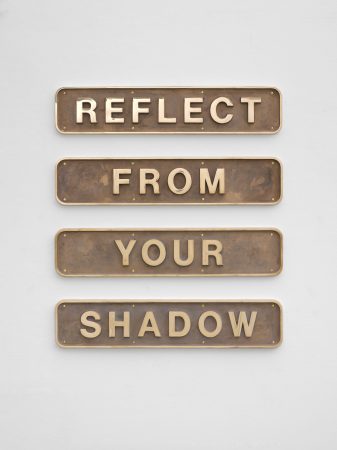 The celebrated department store is the only retailer to provide sponsorship for the Crossrail Art Programme. Together with the City of London Corporation, Selfridges will fund the bespoke work that will be installed in the station’s western ticket hall on Davies Street, and is designed to create a fantastic gateway to the West End, just metres away from the flagship store on Oxford Street.

Almond – a self-confessed rail enthusiast whose studio at Westbourne Park once overlooked the worksite for Crossrail’s western tunnels – will create a conceptual piece inspired by the UK’s transport heritage. It will be integrated into the spaces above and around the escalators to challenge passengers to think about their journey and the passage of time as they move below, or above, ground.

Darren Almond said: “As a child I was liberated by the rail network which enabled me to travel the length and breadth of the country; the adventures and the memories of which still inspire and forge new paths for me today. It’s amazing how acute observations made at such a young age still inform and feed into my work today. I hope that my commission will address the space and passage of time and will activate, and hopefully stimulate, the inherent narratives implied by descent and ascent, by arrival and departure.”

Almond is the latest artist to be unveiled by the Crossrail Art Foundation, a charity founded to create a unique display of large-scale art at many of the new Elizabeth line stations. The charity worked in partnership with Selfridges, White Cube gallery and an advisory roundtable of art world representatives to select an artist for the station.

Members of the public will be able to get an advanced look at Almond’s proposal alongside unseen material from many of the artists contributing to the Crossrail Art Programme at a new exhibition called Art Capital: Art for the Elizabeth line, at the Whitechapel Gallery between 13 March and 6 May.

Anne Pitcher, Selfridges’ Managing Director, said: “We are thrilled to support this extraordinary commission for Bond Street station with Darren Almond. The artwork will be enjoyed by everyone and create a lasting legacy in our city for years to come. At Selfridges we have always championed the compelling, memorable and unconventional, all qualities that are echoed in Darren’s vision.”

Sir Terry Morgan, Crossrail Chairman, said: “Darren Almond’s proposal for Bond Street Elizabeth line station will be a wonderful addition to the Crossrail Art Programme, the largest new programme of public art commissions in London in a generation. Selfridges is a much loved London destination, and I am incredibly pleased they are investing in London’s reputation as a global capital of culture.”

Catherine McGuinness, Policy Chairman, City of London Corporation, said: “I hope that Darren Almond’s art work will help enliven people’s experiences of visiting, and travelling to and from, Bond Street station in one of the busiest areas of the capital. As one of the UK’s major funders of the arts, the City of London Corporation takes pride in supporting the Crossrail Art Programme.”

Andrea Schlieker, White Cube Director, Public Commissions and External Projects, said: “We are delighted that Darren Almond’s site specific proposal has been chosen for Bond Street and that White Cube is partnering with Crossrail on this project. Darren’s work will transform the space, promising to make it a new destination and talking point for London.

When the TfL-run Elizabeth line opens in December this year over 137,000 people are expected to use the new Bond Street station every day. The new station, along with the recently completed upgrade work at Bond Street Tube station, will dramatically increase transport capacity in the heart of London’s busiest shopping district, transforming access to the West End providing quicker and easier transport links for customers.

The Elizabeth line will carry over 200 million passengers per year, adding 10% to central London’s rail network. It will link London’s key employment, leisure and business districts – Heathrow, West End, the City and Canary Wharf, and encourage regeneration all the way across the capital.