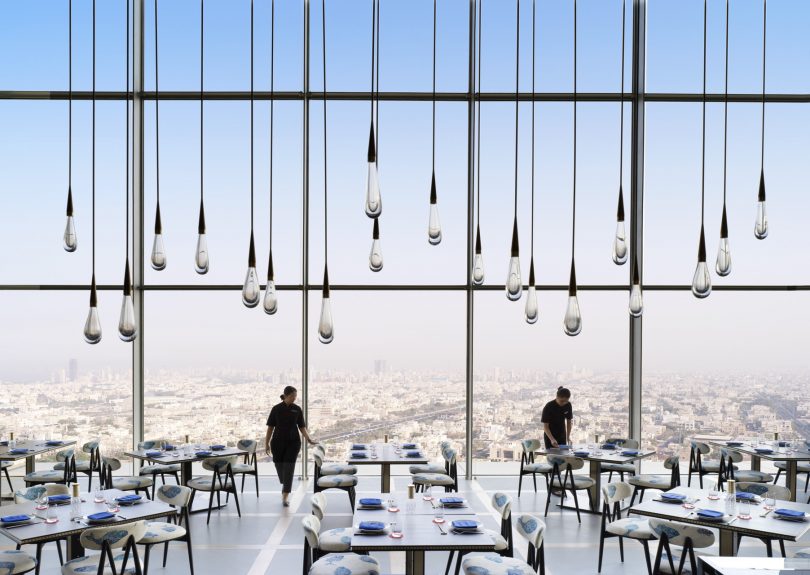 Four Seasons Hotels and Resorts, the world’s leading luxury hospitality company, announces that Forbes Travel Guide has awarded its highest honour, a Five-Star rating, to 33 Four Seasons properties worldwide. With this recognition, Four Seasons has received the most Five-Star ratings awarded to a hotel brand in a single year in the list’s 60-year history.

“The guest experience is our top priority at Four Seasons, and it is an honour to be recognised by Forbes Travel Guide for delivering exceptional service across our portfolio,” says J. Allen Smith, President and CEO, Four Seasons Hotels and Resorts. “This achievement is a testament to our people, all of whom care deeply about the guest experience and are committed to delivering the most genuine and personal service each and every day in our properties around the world.”

“We are pleased to honour Four Seasons Hotels and Resorts with an astounding 33 Five-Star ratings, and congratulate them on this incredible achievement,” said Gerard J. Inzerillo, Chief Executive Officer of Forbes Travel Guide. “Worldwide admiration from guests and peers alike are well-earned and deserved for this exemplary brand of luxury hotels and resorts.”

The 33 Four Seasons properties that earned Five Stars in 2018 are:

Methodology
Star ratings are awarded by a team of anonymous professional inspectors who travel the world to assess hotels, restaurants and spas based on 900 objective standards. Star ratings ultimately emphasise quality of service. Five-Star properties are defined as “outstanding, often iconic properties with virtually flawless service and amazing facilities.”