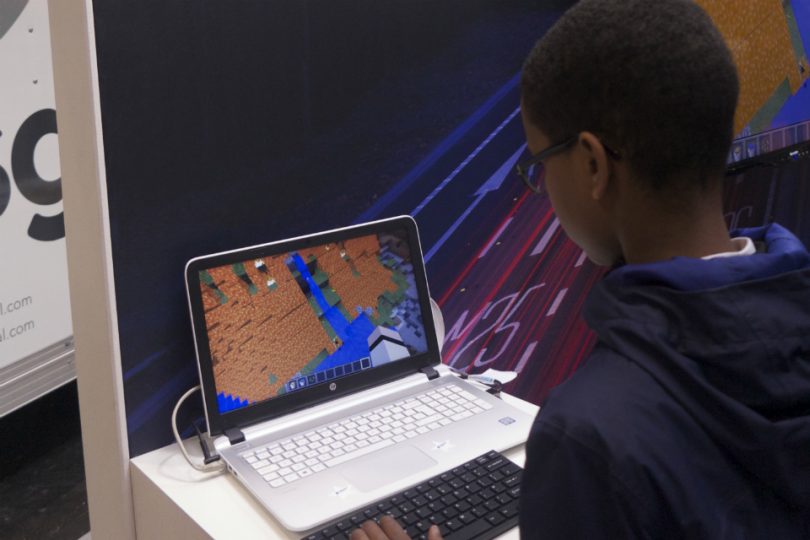 The company is using its presence at the Big Bang Fair 2018 to encourage young people to take up three challenges to test their engineering skills in connection with the Year of Engineering taking place across 2018.

One is a gaming challenge asking 11-14 year olds how they would connect two separated communities.

A second invites young Fair visitors to try their hand at being a Traffic Officer, and the third tests their maths skills to work out the right speed limits to use on motorways to keep traffic moving smoothly.

Highways England’s Early Talent Specialist Charlotte Potter said: “Engineering is an exciting career and we are encouraging more children to become the engineers of the future. Our three challenges on our stand at the Big Bang Fair show the variety of work we do, from major projects to connect communities to the daily job of keeping our roads flowing. We hope young people will be inspired by the variety of roles we offer and look to Highways England as an employer.”

The Big Bang UK Young Scientists & Engineers Fair, taking place until 17 March at the NEC, Birmingham, is a celebration of science, technology, engineering and maths (STEM) for young people in the UK, attracting thousands of visitors each year.

Highways England needs a continuing pipeline of young engineers to help deliver the massive investment planned for the country’s motorways and major A-roads, benefitting the economy and improving people’s lives. Over the next few months the company will be taking on 75 apprentices and 35 graduates.

The Highways England driver simulator will test participants’ awareness skills as they use this technology and real-life scenarios to experience life on the road. Could they make it as a Traffic Officer to access the incident safely and quickly?

Highways England has developed a gaming challenge for children to try and solve. The task is a classic engineering problem; connecting two separated communities with either a bridge or tunnel. But how will they do it?

Highways England has devised a maths-based activity around traffic flow data to demonstrate how variable speed limits are needed on motorways to smooth the flow of traffic.

To find out more about the roles, apprenticeships or graduate placements within Highways England, and sign up for e-mail alerts visit Highways England’s careers homepage.