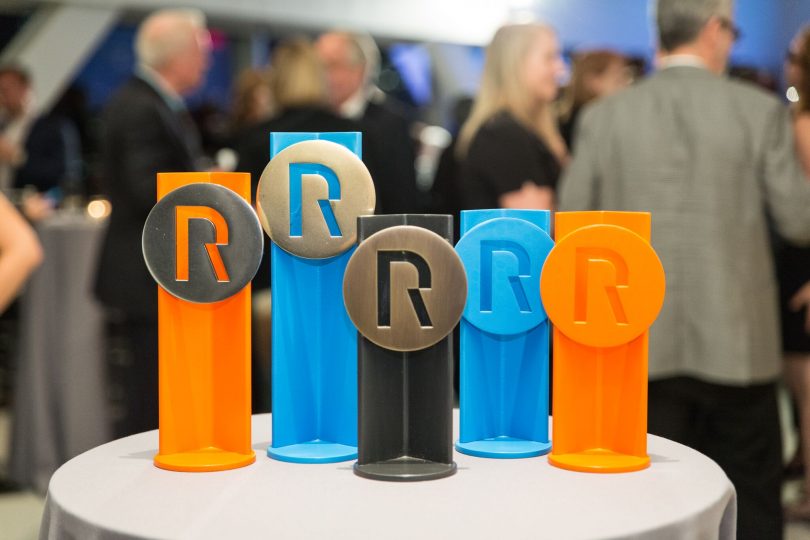 Competition Open for Submissions Through April 1st January 2018 (New York, NY) – Radical Innovation, an annual competition that calls for the best and brightest innovative concept ideas in the hospitality sphere, announces the opening of its 2018 edition. Both professionals and students alike are encouraged to submit their concepts online December 15th through April 30th.

Having awarded over $150,000 since its founding in 2006, Radical Innovation recognized a record five hospitality concepts last year. Though diverse, the finalists were united in their cleverness—from the winning project, an eco-conscious treetop resort known as Living the Till by EoA Inc., to student winner Brandan Siebrecht’s Hyperloop Hotel composed of shipping containers that double as hotel rooms and make use of the Hyperloop One technology currently under development.

Projects are expected to follow in the footsteps of 2015 winner ZOKU, a work-live hybrid hotel that opened its first property in Amsterdam in 2016. ZOKU demonstrates the desired feasibility of recognized projects. In addition to a clear and compelling brief, all entries should be accompanied by a professional quality presentation including design renderings illustrating how the concept could be achieved in the next 3-5 years. A panel of jurors leading the fields of hospitality, design, and investment, will then evaluate the entries based on their originality, creativity, design, and potential impact on the industry.

“We are in the business of rewarding creative thinkers who dare to dream big with a passion to anchor their ideas in the real world,” says John Hardy, Founder of Radical Innovation and CEO of The John Hardy Group. “We don’t simply want a brave idea; We want an achievable vision.”

Finalists will compete in a live event in New York City, where they will present their ideas. Audience members determine the grand-prize winner, who takes home a $10,000 prize. The runner-up receives a $5,000 prize.

The student winner, who is determined prior to the event by the jury, will earn a $1,500 prize and be offered a graduate assistantship in the Masters of Architecture program at the University of Nevada Las Vegas. The total two-year value is estimated at over $50,000. The awarding of funds will be based on certain prerequisites that must be carried out by the potential recipient.

Additionally, a new category is being created where colleges and universities are invited to compete in interdisciplinary teams, joining the minds of hospitality, business and design students. The Radical Innovation Award is organized by leading development services firm The John Hardy Group with support from founding sponsor Global Allies, official partner Sleeper magazine and media partners Dezeen and Architizer.

• Through a blind judging process, the jury will review all submissions entered online at RadicalInnovationAward.com.

• All concepts will be judged on originality, creativity, design, feasibility, and quality of presentation.

• Finalists will be shortlisted and the jury will mentor the concepts of their choosing.

• Finalists will be flown to New York to present their ideas live at the Radical Innovation event in Fall 2018, in front of a room of top hospitality, design and business leaders.