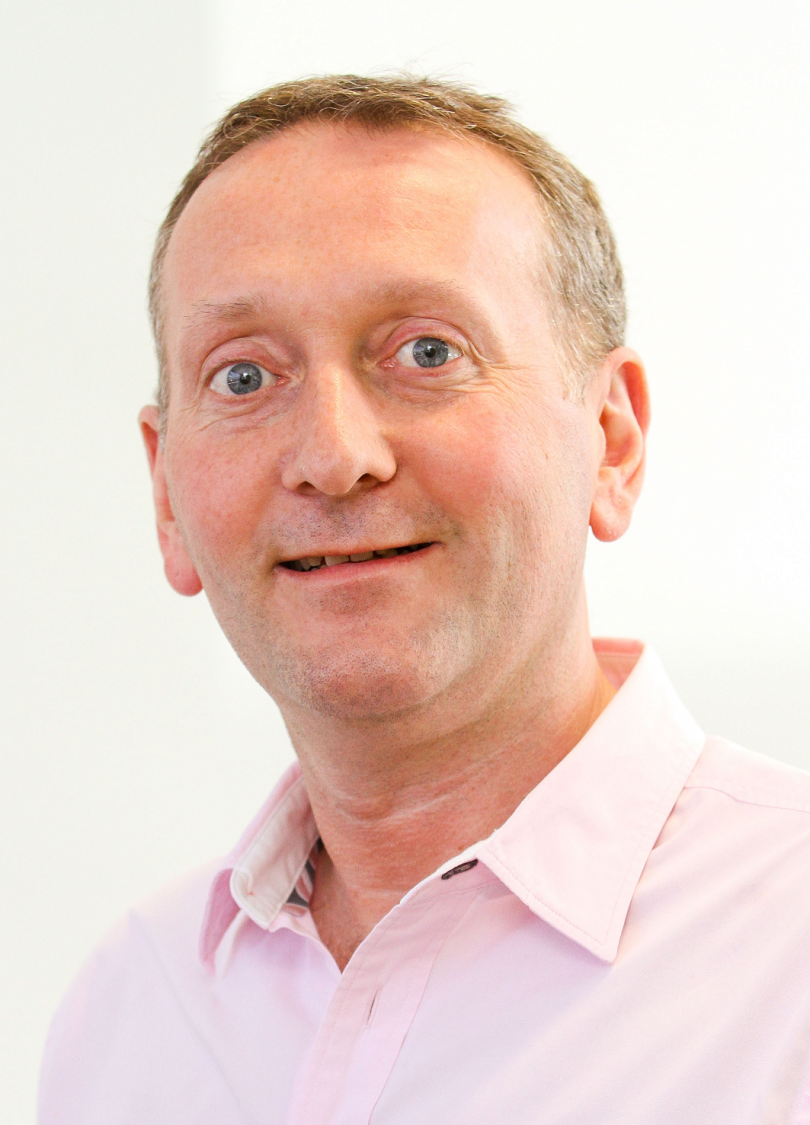 Workers are being urged to claim back their tax rebates before the deadline passes.

The call comes from tax recovery specialists Brian Alfred who have claimed back more than £36 million for clients in overpaid tax.

According to the firm, around a third of tax payers are due a rebate in the UK and claims can range from £1,500 to £7,300 for people working in the construction industry.

Workers who are either part of the Construction Industry Scheme (CIS) or Pay As You Earn (PAYE) are all eligible to apply and rebates can be claimed for the last four tax years.

However anyone who fails to put their claim in before April 6th will permanently lose the chance to claim a rebate for the 2013/2014 tax year.

Derek Kelly, CEO, Brian Alfred said: “Each year millions of pounds of hard earned money goes unclaimed. The time is now fast approaching to get your tax rebate claims in, as you can only go back four years at a time, so basically if you haven’t claimed a rebate for the year 2013/14, it’s either do it before April 6th or forever lose the opportunity for that year.

“Whatever your trade or profession, we are here to help you. The tax rebates really can make a difference and it is money that people are entitled to and have worked hard for.”

According to Brian Alfred it’s simple things that people don’t realise they can claim for, from travel expenses to work uniforms to equipment and even food costs.

Derek added: “You can claim refunds for a range of things, but regulations are complicated, and it can take an expert to get the correct amount of rebate from the HMRC!”

Brian Alfred is one of the UK’s leading CIS and PAYE tax rebate specialists and has helped thousands of people get their tax rebates, some in as little as 24 hours.

To find out if you could qualify for a tax rebate visit their free online tax rebate calculator www.brianalfred.co.uk/calculator