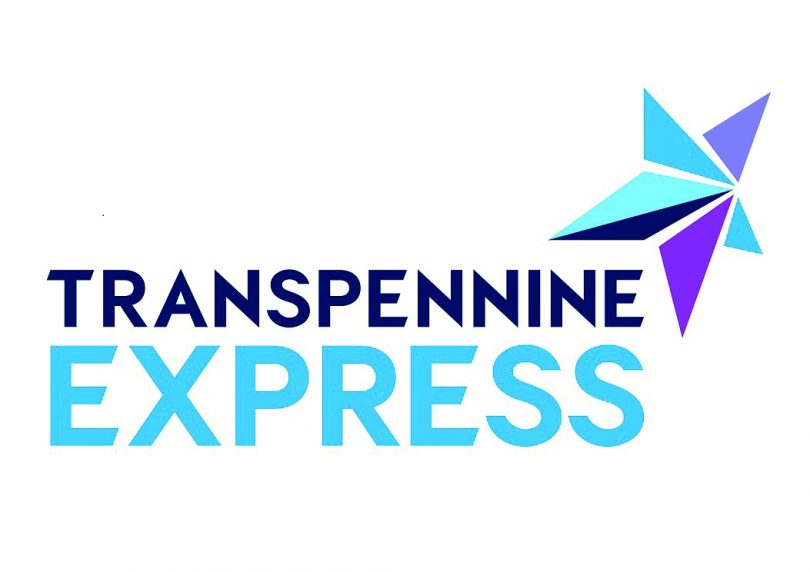 The Northern Power Women Awards took place in Manchester on Tuesday 6th March 2018 and celebrated the women accelerating gender diversity in industries across the North, including two members of the TransPennine Express (TPE) team.

TransPennine Express is on a mission to recruit and develop female talent. Women make up just 20% of those working in the rail industry and to achieve their vision of ‘Taking the North Further,’ the numbers need to change.

TPE employs 1,095 people across the North and into Scotland and they know that they have a part to play in supporting and growing the Northern economy and building a workforce that accurately reflects the communities it serves.

Participating in events like The Northern Power Women Awards is part of their long-term strategy to encourage more women into rail and promote the wide range of opportunities available. TPE were delighted to be shortlisted in the Large Organisation category with two of their female leaders listed on both the Northern Power List and Future List.

Liz Collins, Finance Director for TransPennine Express and Northern Power List 2018 Member commented: “I am absolutely thrilled to be included in this year’s Northern Power Women List and what a list it is! Some amazing women, doing amazing things and leading the way for future generations. As Finance Director for TransPennine Express I am so proud to be part of company where nearly half of the executive team is female and we are supported by many, many more senior and fabulous women across the North and I would like to thank each and every one of them.”

Stacy Thundercliffe, Fleet Technical Manager for TransPennine Express and Future List 2018 Member said: “I am overjoyed to be included on the Northern Power Women’s Future List 2018. Working as Fleet Technical Manager for TransPennine Express is an incredibly rewarding and challenging job. It’s a role that some may not consider to be a ‘female role’ but I have not let this stand in my way. I am supported and feel valued by my colleagues at TPE and would encourage any younger women out there to follow their passions and goals whatever they may be. I am honoured to stand shoulder to shoulder with all of the amazing women in the North.”

The Northern Power Women Awards showcase role models and celebrate the many different ways women contribute to a thriving Northern Powerhouse. The inaugural awards were held in March 2016, attracting 440 organisation leaders, change agents and inspiring male and female role models. In 2017, 520 celebrated success across the North. Winners of the awards are profiled and their stories shared to encourage other individuals and organisations to step up and take action.