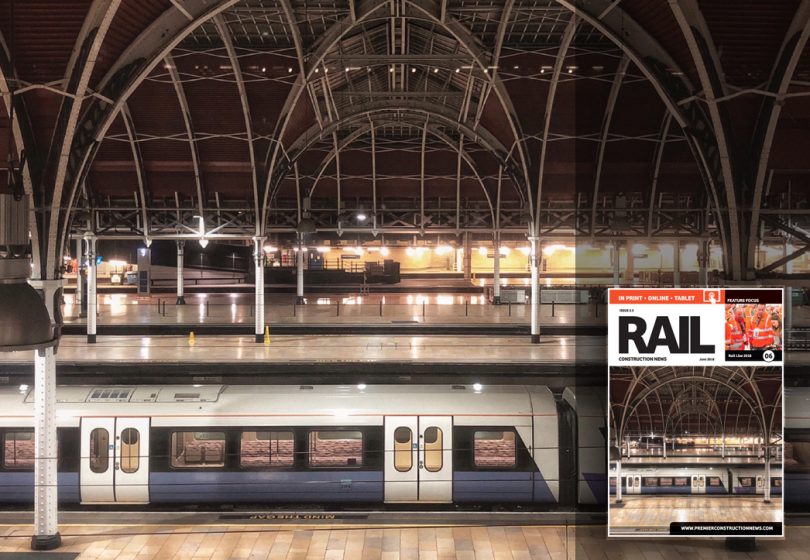 This Month in Rail Construction News 3.3

In this month’s edition of Rail Construction News, we preview Rail Live 2018; we take a look at the decade-long Thameslink project; and we cast an eye over Amsterdam’s recently completed North-South (Noord-Zuid) Metro Line.

Designed to bring the rail industry together under one roof, Rail Live is an annual event showcasing all the latest insights within the rail sector. The event runs between the 20th and 21st June at the Quinton Rail Technology Centre in Warwickshire and boasts a range of features, including demos, displays and exhibits, as well as The National Rail Convention and Rail Live’s famous Signalling Zone. New Rolling Stock will be on display at Rail Live 2018, including a battery version of The D Train, as well as the Class 769 Flex – Porterbrook. Off track features include demonstrations from the British Transport Police, the Network Rail Air Operations team and the Rail Accident Investigation Branch (RAIB) and much more!

Meanwhile, transforming north-south rail travel through London, the Thameslink Programme is a government sponsored project that will improve rail connections, make journeys more reliable, deliver better stations and provide new trains. The Thameslink Programme began in 2009 and will reach full completion in 2019, by which point new spacious trains will run through central London every two to three minutes at peak times.

And finally, after much anticipation, The North-South (Noord-Zuid) Metro Line in Amsterdam has been completed, ahead of its official opening on 22 July 2018. The route length has been increased to 80km (50 miles) and with other extensions under consideration, including the possibility of an extension to Schiphol Airport and Hoofddorp this is a successful project for all involved.