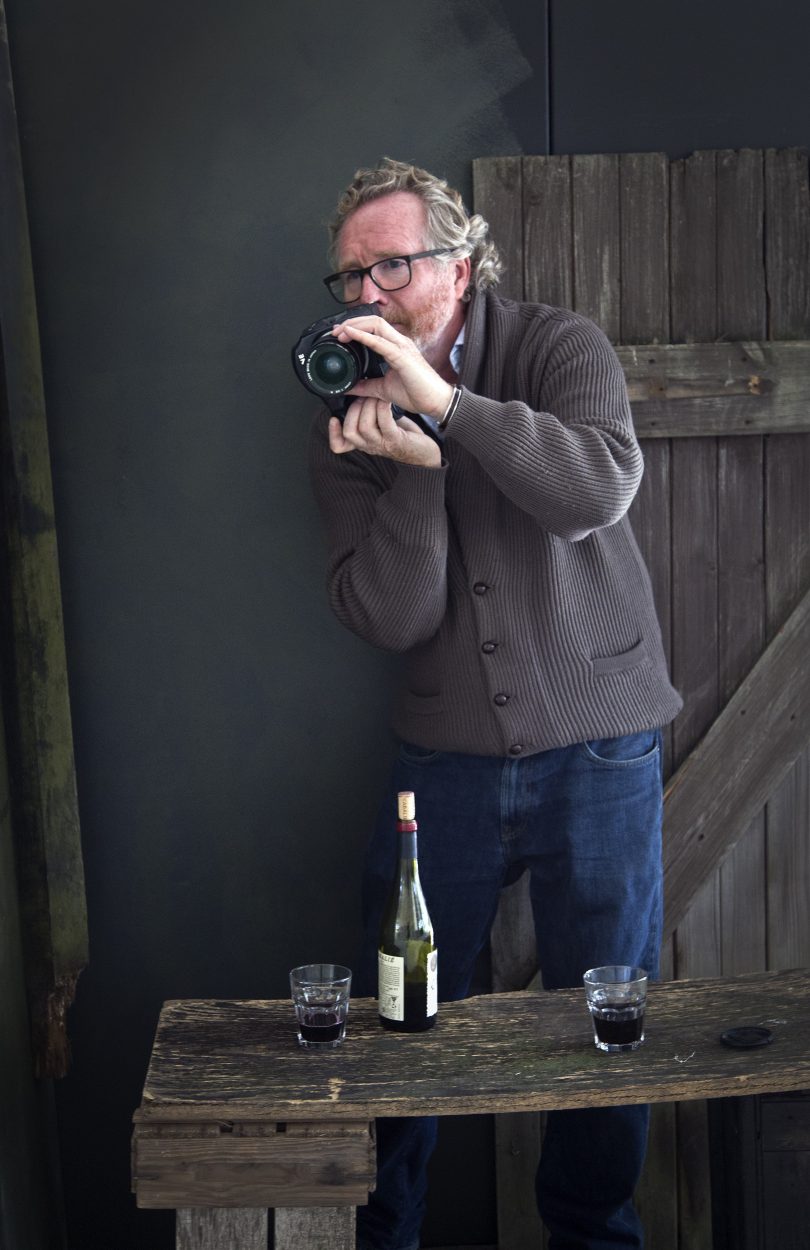 The restaurant space at the award-winning Canaletto tower on London’s City Road is taking centre stage in a special photographic project celebrating some of the most prominent chefs in the United Kingdom.

Over the past 40 years, Morrison has photographed some of the most notable international cultural icons and dignitaries with over 80 pieces of his work acquired by the National Portrait Gallery.

Canaletto London is currently hosting a number of his extraordinary photographs including:

Morrison is now creating a similar tableau involving chefs as part of his Legacy series. The overall concept is designed to celebrate a central part of contemporary British culture and an industry that does not always get the credit that it deserves.

Collaborating with Matthew Fort, the author and former food columnist for the Guardian and judge on the Great British Menu, Morrison has curated a group of 17 prominent chefs to take part in the project, namely:

Working alongside the great British institution Fortnum and Mason, each chef will curate their own picnic hamper which will be auctioned in aid of The Felix Project, an organisation that delivers unused, overstocked and unsold fresh food to charities and schools around the country.

The Chefs Legacy Photograph will be unveiled at Fortnum and Mason in January 2019.

“This is an exciting project which celebrates a largely unsung group of individuals and has allowed us to photograph them in what is a very interesting space—the Canaletto restaurant. The project has truly highlighted the potential of the space and we hope the resulting images and the auction will help to raise funds for a very worthwhile charity,” Alistair Morrison said.