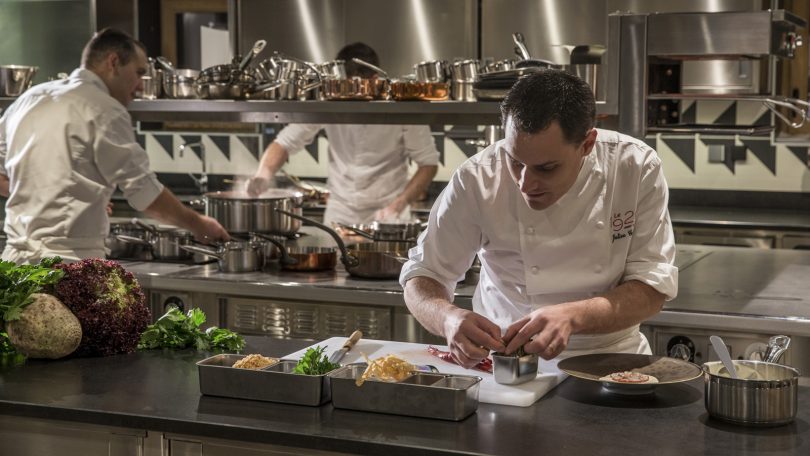 With a record-setting eight Michelin stars under a single roof at Four Seasons Hotel Hong Kong, and nine stars in the recent Michelin Guide France, dining with Four Seasons has never been more spectacular.

Long considered the highest honour for the world’s very best chefs and restaurateurs, the prestigious Michelin Guides continue to map a sparkling path of outstanding dining experiences for travellers and gourmands.  This year, Four Seasons Hotels and Resorts earned a record 25 Michelin stars at 17 celebrated restaurants worldwide providing a gateway to the Four Seasons experience.

“Exceptional culinary experiences are the backdrop to some of life’s best moments,” says Christian Clerc, President, Worldwide Hotel Operations. “Whether an international traveller or local gourmand, our guests are increasingly looking for exciting and authentic restaurant experiences. We are incredibly proud of the many accolades received by our restaurants and of the talented craftspeople whose unparalleled innovation and creativity bring the Four Seasons experience to life.”

Michelin Guide Hong Kong and Macau 2019
Lung King Heen was the first Cantonese restaurant in the world to earn three stars, and now Four Seasons Hotel Hong Kong continues to set records with the distinction of having the most Michelin stars under one hotel roof:

Also in the same edition, Chef Cheung Chi Choi and the team at Zi Yat Heen* at Four Seasons Hotel Macao have earned one star.