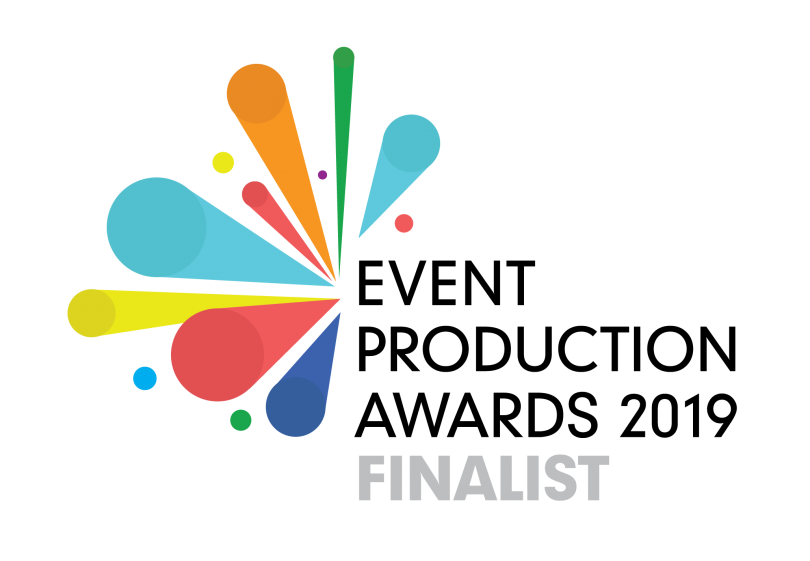 GAP Event Services, a division of the UK’s largest independent rental company, has been shortlisted in the Best Fencing/Crowd Barrier System category at the Event Production Awards 2019.

The Event Production Awards were created to acknowledge and honour the hard work that goes into the events industry and the accomplishments of the people who make it happen.

GAP Event Services’ award submission focused on their relationship with Glasgow 2018, the organisers of the European Championships, which took place in Glasgow between 2nd-12th August last year. GAP was awarded the contract to supply all fencing and crowd control barriers for the games, across both its sporting and non-sporting venues.

“As the fencing and barricade supply and labour supplier, GAP Group made a significant contribution to the success of the Championships. Working across 15 venues and providing a flexible service level allowed timely responses to evolving requirements during design, delivery and dismantle phases of the Championships.”

The 8th annual Event Production Awards will be held on Thursday 14th March at The Novotel London West.

GAP Hire Solutions has over 140 locations strategically placed across the UK, with eight divisions offering a wide range of hire equipment and services. Traditionally known for plant & tool hire, GAP moved into hiring Non-Mechanical plant, such as fencing and barriers in 2009 and established their Lifting Hire & Sales division in 2011. In 2014, GAP diversified further and launched their Welfare Services, Event Services, Survey & Safety Hire and Vehicle Hire divisions to offer their customers a complete hire solution under the one GAP umbrella. 2015 saw the establishment of a new London Tools & Access division which was set up to deliver a bespoke service to customers within the M25 with fast collection and deliveries.