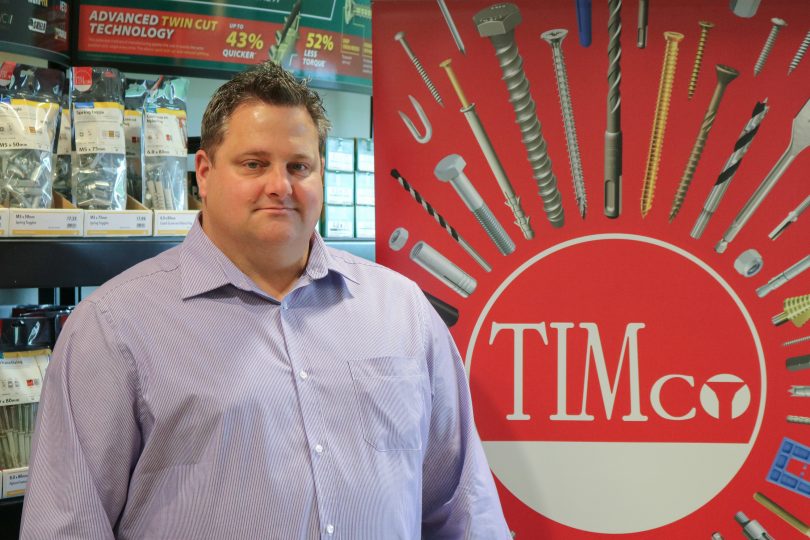 TIMco, one of the UK’s largest and fastest growing wholesalers to the construction industry, has further expanded its growing team by appointing Charles Du Pré as Head of Marketing and Mark Ormanroyd as Regional Business Consultant for the South East. 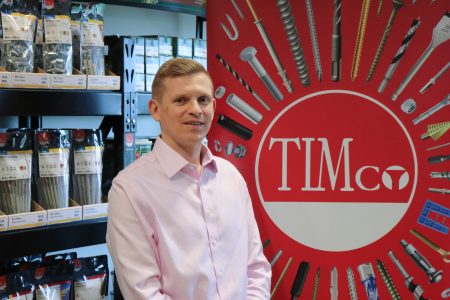 Charles joins the TIMco team with a wealth of marketing and communications experience, having previously held managerial positions within companies such as Morrisons, Asda and B&M.

Since joining at the end of 2018, Charles has spent time fine-tuning his knowledge of the industry and the TIMco business as well as its customers and current range of marketing activity. Initially, Charles will be responsible for updating the TIMco website, with a particular focus on improving the user experience.

Charles will also be focused on continuing to provide bespoke local marketing support for TIMco’s wide range of current and potential customers, as part of the company’s ongoing commitment to providing industry leading support to its merchants.

Mark joins the TIMco team with a vast amount of industry-leading experience, having spent nine years with Marcrist International as a Regional Sales Manager before moving to Simpson Strong Tie where he has served as a National Account Manager for the past five years.

Mark joined the TIMco team in March 2019 and is undertaking his induction across the business. He will be responsible for the South East region, following the impending retirement of Tim Duke, who is leaving TIMco after eight successful years.

Simon Midwood, Managing Director of TIMco, comments: “We are delighted to welcome Charles to the team as our new Head of Marketing. With his impressive experience in delivering effective marketing campaigns and communications strategies, we have no doubt that Charles will be an invaluable member of our team. We are also thrilled to be welcoming Mark to our outstanding team of Regional Business Consultants, who will continue Tim’s fantastic work in the South East region.”

TIMco, one of the UK’s largest independent wholesale suppliers of screws, fasteners, fixings, nails, building chemicals and adhesives, power tool accessories, building hardware, site protection and ironmongery, is headquartered in Nantwich, Cheshire and imports and supplies more than 6,500 product lines from around the world to distributors throughout the UK, Ireland and Europe.  The company was established in 1972 and now employs 160+ members of staff from its offices in the UK, Ireland and Taiwan.  For more information, visit www.TIMco.co.uk.