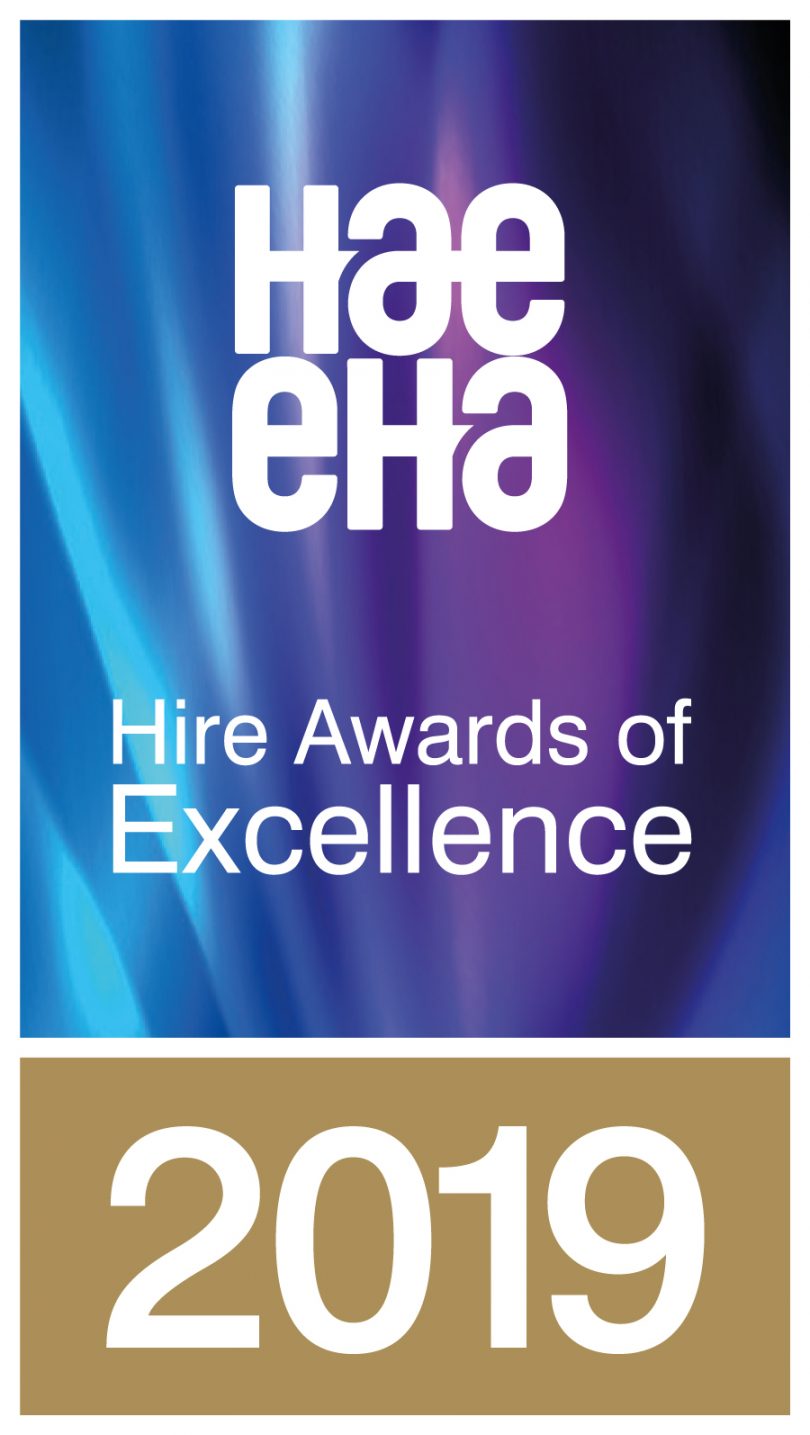 GAP Hire Solutions, the largest independent rental company in the UK, has been named as a finalist for an impressive six awards at the Hire Awards of Excellence 2019. The awards night is to be held at the Grosvenor House Hotel in London on Saturday 13th April and numerous representatives and nominees from GAP will be in attendance.

The Hire Awards of Excellence not only honour the hire businesses competing for the accolades, but also the outstanding individuals who have stood out from the crowd and demonstrated the highest standards in the industry.

The six awards that GAP has been shortlisted for are:

Acknowledging GAP’s success in receiving multiple nominations, Iain Anderson, Joint Managing Director of GAP, commented: “We are immensely proud and excited to have been shortlisted for these awards. It is always great to have hard work and dedication recognised, and the nominations for Jack, Tim and Craig are particularly pleasing. To receive six nominations is a great achievement for GAP, but it seems even more special this year as we celebrate the company’s 50th anniversary.

“I am very much looking forward to attending the event in April and I would like to wish all the other finalists the very best with their nominations.”

GAP Hire Solutions has over 140 locations strategically placed across the UK, with eight divisions offering a wide range of hire equipment and services. Traditionally known for plant & tool hire, GAP moved into hiring Non-Mechanical plant, such as fencing and barriers in 2009 and established their Lifting Hire & Sales division in 2011. In 2014, GAP diversified further and launched their Welfare Services, Event Services, Survey & Safety Hire and Vehicle Hire divisions to offer their customers a complete hire solution under the one GAP umbrella. 2015 saw the establishment of a new London Tools & Access division which was set up to deliver a bespoke service to customers within the M25 with fast collection and deliveries.