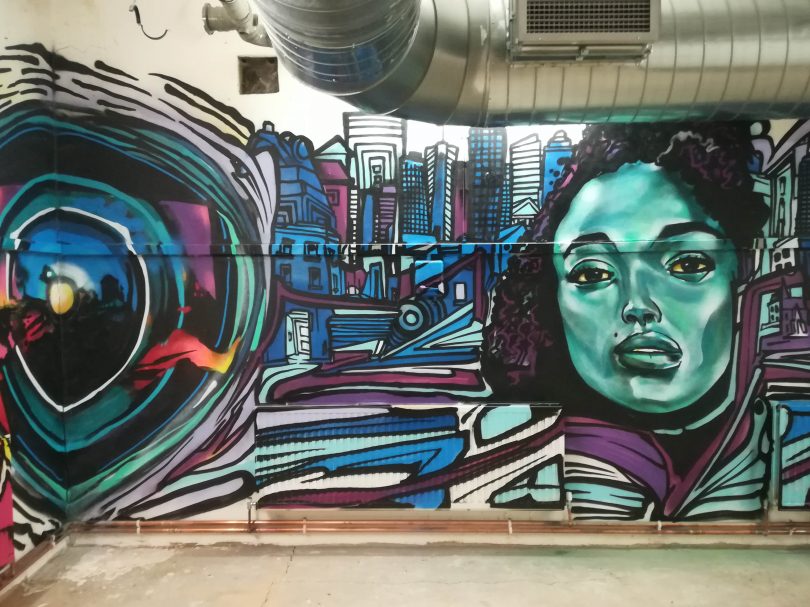 After securing a long lease on an old factory that made mirrors and wooden frames, the Big House Theatre Company relocated to new headquarters in North London. The £300,000 renovation has transformed the building into a facility to support marginalised young people. The newly refurbished building includes performance and rehearsal spaces as well as counselling rooms and offices.

Waterloo Air Products plc was one of the companies to support this inspirational charity. The Big House Theatre Company worked with MALA Building Services Engineers in London, to plan the refurbishment. Phase one, which totalled £127,000, is now complete and phase two is underway.

Simon Drake from MALA, a design-led practice based in London, described The Big House as an “altogether exceptional project”. He says: “Like other businesses, MALA did not charge. We carried out a fair bit of work, including heating, plumbing and ventilation. It was rewarding to be involved and I’ve since been to a couple of the theatre shows, which were brilliant.”

Steve Skillett, specialist sales manager at Waterloo, worked with MALA to ensure products met with their specification and were delivered on time. He adds: “When MALA told us about The Big House, we were really happy to get involved. Being part of projects like The Big House is important to us.”

Waterloo’s eggcrate grilles have been designed to satisfy all exhaust applications in a heating and ventilation system. Both types were supplied in an aluminium finish to add to the urban style, satisfying both engineering and architectural requirements.

Arran Sewell, partnerships and communications coordinator at The Big House, adds: “We could not have completed the first phase without help from all the businesses who supported us. The charity means so much to the people it works with and we wanted to give them something special. We are about inspiring youngsters and in a place like this, we can do it. We’re so proud of our new home and we’d like to thank everyone, including Waterloo, for their kindness.”