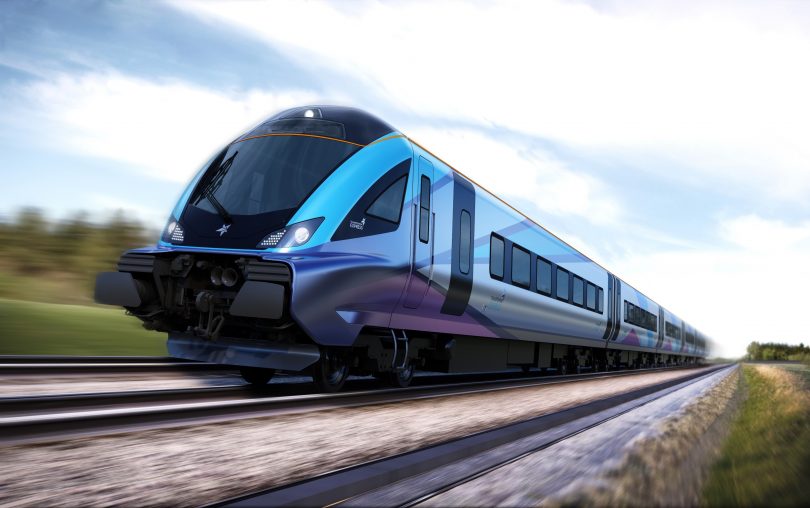 The acceptance of this first Nova 3 train will allow TPE to begin its mobilisation including training for drivers and conductors ahead of its introduction into service in the coming months.

The 13 state of the art, five carriage trains each have 291 seats compared to 181 on the current Class 185 trains operated by TPE on the route. They will initially come into service on the Liverpool to Scarborough route, before its deployment on the Manchester Airport to Middlesbrough service.

Chris Nutton, Major Projects Director for TransPennine Express said: “This is a key milestone in our new trains project, which will allow us to bring in these fantastic trains in the coming months.

“Although there have been a few bumps on the way, it’s brilliant that our plan is now coming together and our customers will be able to travel in comfort on modern trains with more seats later this year.”

The new trains have been manufactured by Construcciones y Auxiliar de Ferrocarriles (CAF) and financed by Beacon Rail. They will be pulled by Class 68 locomotives which will also be owned by Beacon Rail, leased by Direct Rail Services and maintained at Alstom’s facilities at Longsight (Manchester).