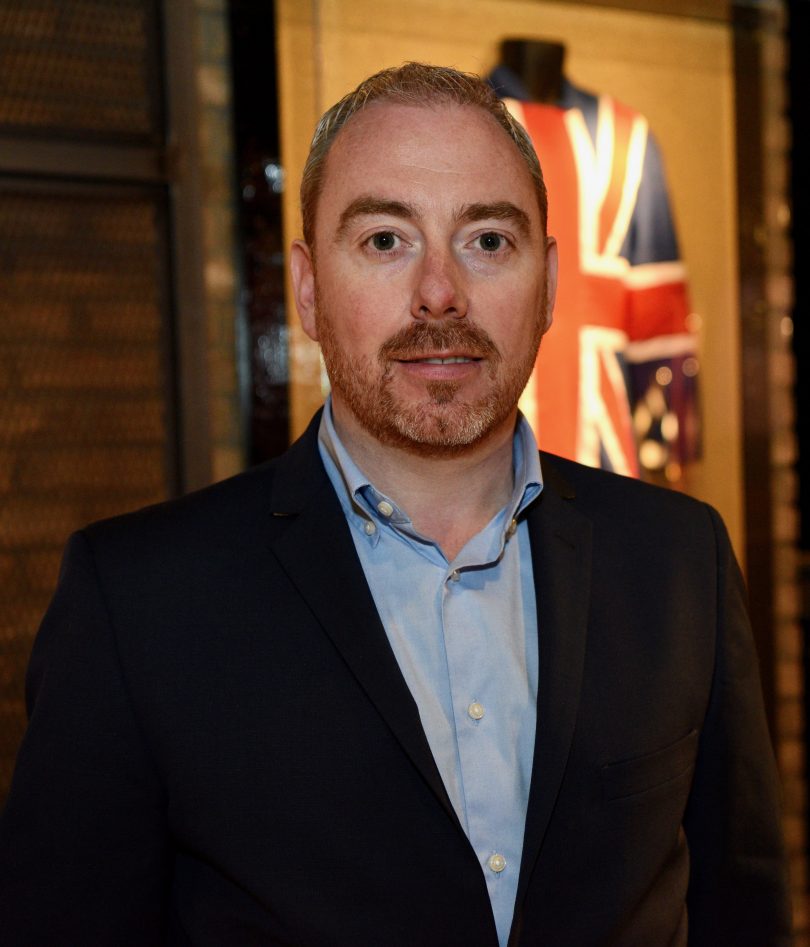 “David Pellow has been a vital part of the Hard Rock team for many years and is the ideal executive to be at the forefront of the Cafe business,” said Stephen K. Judge, President of Cafe Operations. “We look forward to seeing him prosper in his new role and continue to make tremendous contributions to the organization.”

Throughout his tenure with Hard Rock, Pellow has been instrumental to the openings of nine new Hard Rock Cafes across Europe, including the new flagship location in London’s iconic Piccadilly Circus that opened on Monday, July 8, 2019 and showcases Hard Rock Cafe’s modern vision for the future. Further, Pellow coordinated large scale events and concerts in iconic locations throughout Europe, including Piazza della Repubblica in Florence, Piazza del Popolo in Rome, Piazza San Marco in Venice, Promenade des Anglais in Nice and Platja del Forum in Barcelona, all of which attracted thousands of music fans.