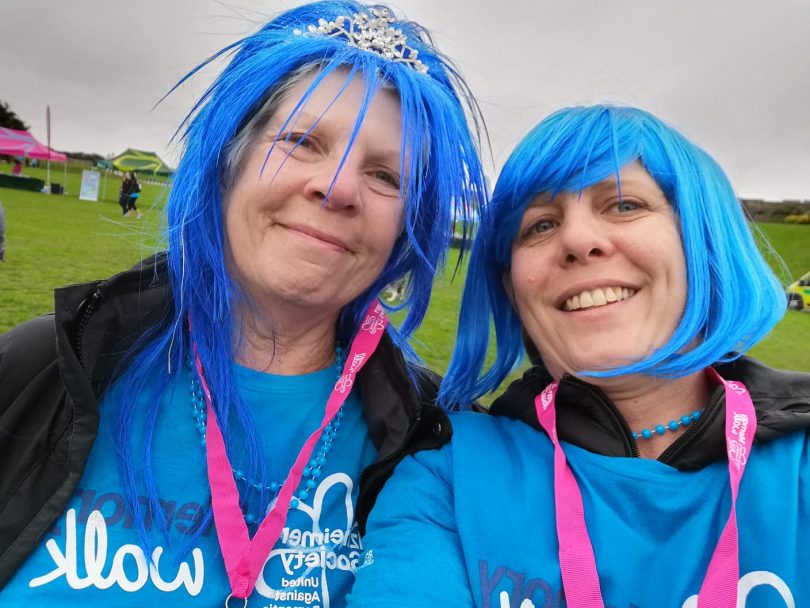 A member of staff from Covers Timber & Builders Merchants in Chichester has raised £380 for charity after taking part in the Alzheimer’s Charity Memory Walk.

Frankie Crozier, along with her daughter Donna Hopkins, took on the 7.5km challenge in memory of her mum, Dusty Carrick, who died of Alzheimer’s in February 2019.

As a tribute to her mother, Frankie and Donna took part under the team name ‘Dusty’s Divas’.

Frankie said: “I have been doing the walk for several years as Dusty’s Divas in tribute to my mum who passed away in February after a nine year battle with Alzheimer’s. I raised £190 and Covers kindly matched the amount for me, taking the total to £380. The walk was in very tough conditions, but we ploughed on. Everyone who took part should be very proud of themselves.”