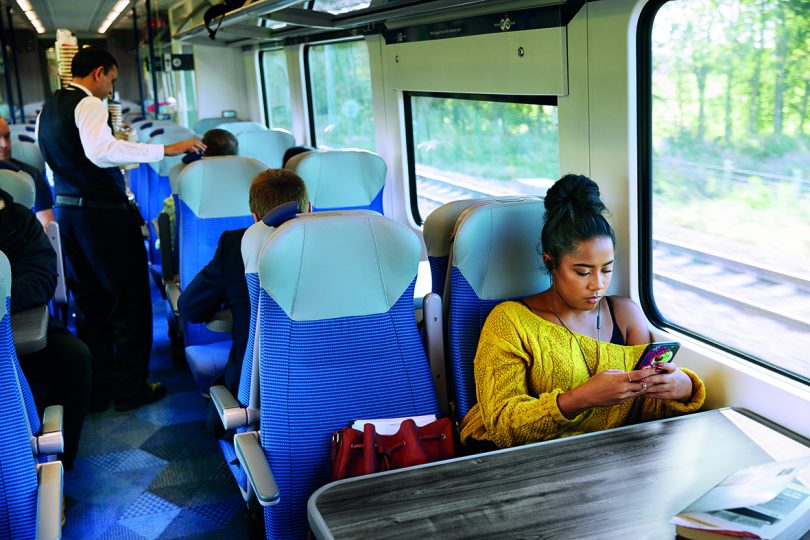 Customers who have been affected by the inclement weather over the last few days can claim Delay Repay if they were affected by disruption caused by Storm Ciara, even if they were only delayed by 15 minutes.

TransPennine Express launched Delay Repay 15 (DR15) earlier this month and this is a further extension of the current Delay Repay compensation that customers could receive.

Since the launch of Delay Repay 15, 928 customers have claimed compensation for journeys that were delayed between 15 and 29 minutes long. This allows customers to claim back 25% of their ticket price for a single ticket, 12.5% of their ticket price for a return ticket and season ticket holders can also claim compensation should their train be delayed.

Adam Fairclough, Head of Customer Experience Change for TransPennine Express, said: “We’re pleased to see that in such a short period of time that our customers are taking advantage of Delay Repay 15. When things go wrong, and they get delayed, we believe they should be appropriately compensated.

“We’d also like to thank our customers for their patience over the past few days as Storm Ciara caused many issues for the rail network, including TransPennine Express. Storm Dennis is also set to cause some disruption this weekend too, so If your journey has been delayed by 15 minutes or more – you will be entitled to Delay Repay.”