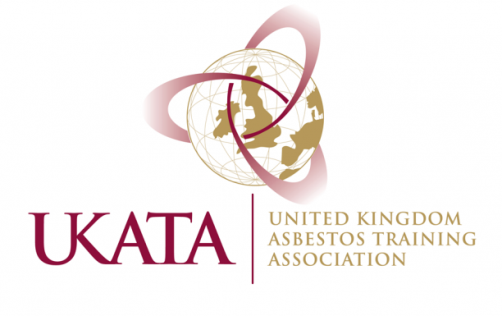 UK Asbestos Training Association (UKATA) is a recognised association that sets the standards for asbestos training across the country.

For those who encounter asbestos in their working life, appropriate training is not just a necessity, it is a legal requirement.

Inhaling asbestos fibres can lead to a number of fatal illnesses and as it is often difficult to determine if a product contains asbestos, professional training is vital. One of the most common high risk products is insulating board, lagging and spray coatings, and as many public buildings and flats constructed during the 1960s and ‘70s use the materials people can unwittingly release asbestos fibres.

In order to protect and educate those working with asbestos, UKATA provides a quality standard for asbestos training. Official Asbestos Awareness training is divided into three categories – A, B and C – and each category is appropriate for different people.

Category A focuses on the provision of training for people who have no intention of removing asbestos from a building that was built or refurbished before the year 2000. Category B is for people whose work will knowingly disturb low risk asbestos containing materials – including maintenance and supervisors – and those carrying out sampling and analysis work.

“Despite being one of the biggest single causes of fatalities in the UK today – and clearly the largest occupational killer with over 4,500 deaths reported every year due to exposure – asbestos still remains a hidden killer with the wider public and indeed some contractors ignorant of its risks and dangers.”

UKATA is backed by an executive committee which includes 11 elected members, all from the Association. The committee exists to oversee the direction of UKATA with members serving for a period of one year, and the Chairman and Vice Chairman serving for two years.

From January 1st 2013 it became a mandatory requirement for UKATA non-licensed and licensed asbestos removal certificates, issued by UKATA members, to be produced via the UKATA Certificate Generator.