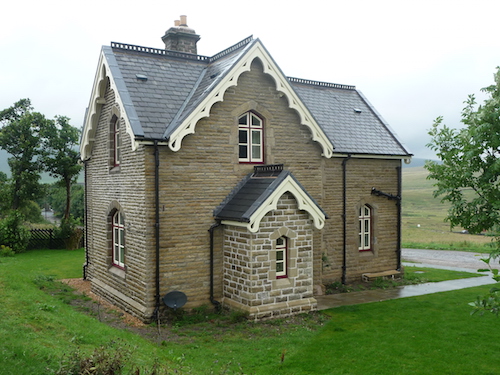 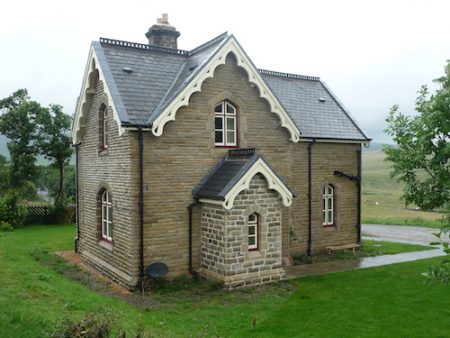 Hosted by Sir Peter Hendy, Commissioner at Transport for London, the 2014 Awards saw Network Rail hailed with the award for the Best Overall Entry in the competition for the changes undertaken at Edinburgh Waverley station through the complete refurbishment of the trainshed roof.

The Network Rail Partnership Award was made to Scotrail and Pitlochry in Bloom for their restoration of Pitlochry station. The Urban Heritage Award, a new award for 2014, which is sponsored by Crossrail, was made to the Nottingham Hub Project for the thorough restoration of the porte cochère and other work at Nottingham. The scheme was achieved through the partnership of Network Rail, Nottingham City Council and East Midlands Trains.

The FirstGroup Craft Skills Award, which recognises the best use of traditional craft skills in the restoration of a building or structure, was awarded to Nigel Teulon for the relocation of the former signal box at Snettisham in Norfolk to Hardingham and for its restoration. 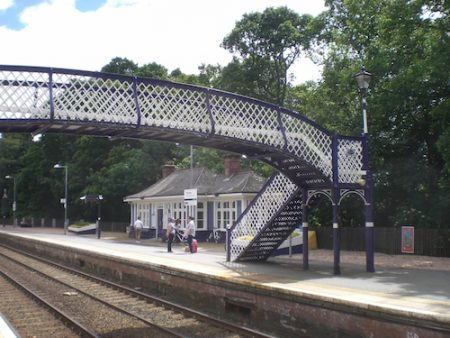 2014’s Restoration Award was made to Lancashire County Council for its restoration of Crook O’Lune East Viaduct, which forms part of the footpath using the now closed line from Lancaster to Wennington.

The London Underground Operational Enhancement Award went to Carillion Rail and Network Rail for work undertaken at Ballochmyle Viaduct, near Mauchline in Ayrshire, to strengthen the original 1848 structure.

The Supporters Award supported by J & JW Longbottom was given to the North Yorkshire Moors Railway for the construction of a replica lamp room at Levisham station.

The Railway Heritage Trust Conservation Award for the best restored structure supported by funding from the Trust was won by the Settle & Carlisle Railway Trust for its conversion of the former stationmaster’s house at Ribblehead into holiday accommodation. 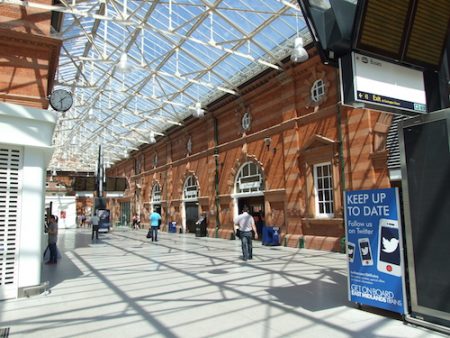 The Volunteers Award was made to the Welsh Highland Railway Heritage Group–Grwp Treftadaeth Rheillfordd Ucheldir Cymru for its extensive reconstruction of the original station at Tryfan Junction.

The Signalling Award supported by the Heritage Railway Association was made to the Ffestiniog Railway Society for the impressive signalling work undertaken in connection with the enlarged Harbour station at Porthmadog.

The 2015 competition is launched at the end of March and full details, plus the entry form, can be found on the NRHA’s website www.nrha,org.uk.