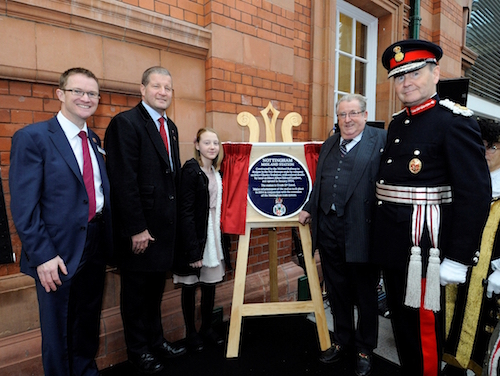 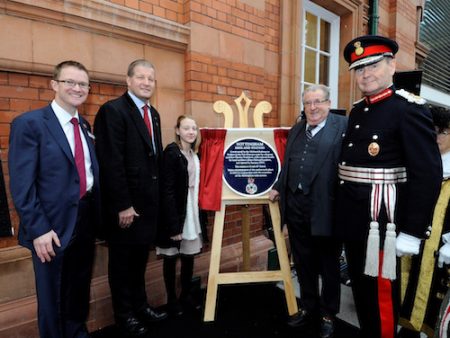 The scheme has regenerated the station into a multi-modal transport interchange hub and forms part of a wider regional transportation development in the region.

Taylor Woodrow, working alongside Vinci, Alstrom and architects Pascall and Watson, has successfully completed the major design and build contract for the renewal of the Grade II Listed Nottingham Hub Station. Since the completion of work the project has received a commendation from the Nottingham Civic Society.

The project involved an array of works aimed to increase capacity at the station and provide passengers with the ability to switch between train, tram, bus, taxi, and car, all within the immediate vicinity of the station.

Nottingham City Council has been able to create a transport facility that meets the needs of both passengers and operators. The works included the construction of a new 950 space multi-storey car park which replaced the previous 600 space ground level facility.

The project has also seen the main Grade 2 listed concourse refurbished, including the main booking hall, porte-cochere and dispersal bridge.  A new building has been constructed on the south concourse with accompanying lifts and escalators.

A new platform has been installed, new canopies have been fitted on Platform 6 and other platform canopies and surfaces have been refurbished.

The works were undertaken within an operational station environment and also involved the refurbishment of the stations Victorian façade and transformation of the Porte Cochere to form a welcoming internal concourse area with retail facilities.

Ticketing facilities have been relocated along with the opening up of the highly decorative North and South Corridors, which had largely become hidden over many years of development and which originally formed processional entry routes into the station environment.

Beech Restoration Ltd specialises in the cleaning and restoration of stone, brick and terracotta, as well as repointing in the commercial, residential and rail industries. For this project the firm cleaned all the of the telecoms inside and outside of the station, installed new terracotta works, as well as installing terracotta in a new arch constructed on platform 6.

“It was very important for us to be involved in this project as we enjoy being part of the history of the city. Most of our staff live in the city and so are local to the scheme. Overall it was a really good project.” 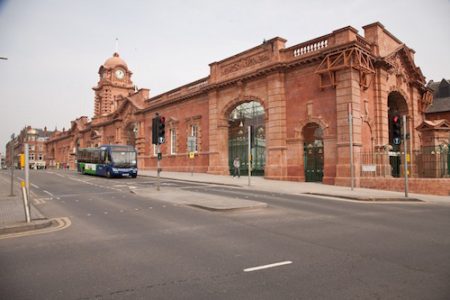 “Stations are vital gateways to our cities and towns, and an important part of passenger journeys. As passenger numbers are forecast to grow, investment in our railway has never been more important. We have transformed the rail network in and out of Nottingham station, and refurbished and built the new entrances. This work makes the experience of travelling to and from Nottingham quicker, more flexible and easier for the thousands of passengers that use it every day.”

The station is a Grade 2* listed complex of station buildings in the city centre and the project has been significantly refurbished and upgraded to bring it back to life. The station had been poorly maintained over many years and was suffering from a very poor passenger experience.

The project has enhanced commercial opportunities for commerce in the ground floor of the multi-storey car park and provided the station with increased retail revenue. Network Rail also commissioned the scheme in a bid to increase the absolute volume of passengers and rail market share, as well as create a more user-friendly space.

The station officially opened on the 26th November 2014 by The Honourable Sir William McAlpine, chairman of the Railway Heritage Trust and the Lord Lieutenant of Nottinghamshire, Sir John Peace.

Both the redevelopment of the station and the expansion of Nottingham’s tram network, which is also benefiting from funding generated by the WPL, topped businesses’ wish lists of transport infrastructure improvements that they see as being key to Nottingham’s future economic success.

“We’ve had some fantastic feedback from our passengers about the high-quality restoration and refurbishment of the station and everybody involved in the scheme should be very proud of what has been achieved. We now have a station that everybody can feel rightly proud of and is fitting for a key and important city such as Nottingham.”

“The recent investments in the city’s transport and heritage-led improvements around the station are putting Nottingham, our citizens, and our business community in a prime position to attract further investment, jobs and growth.”