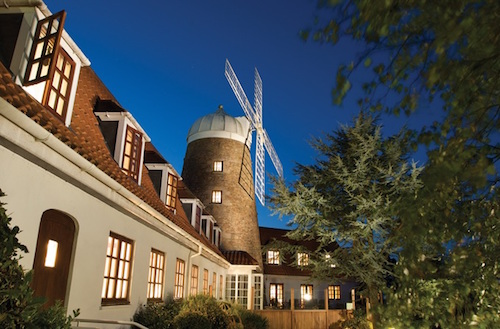 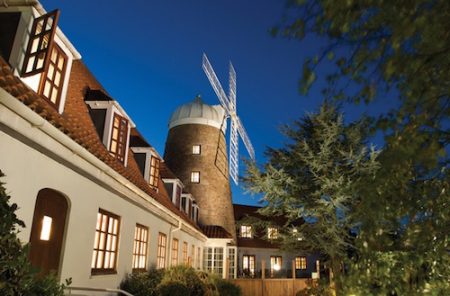 The installation of a bespoke replacement metal dome was the latest refurbishment for a converted windmill in Guernsey, at the studios of internationally renowned jewellery designer and manufacturer, Catherine Best – who also has premises at another converted and refurbished windmill in Jersey.

The dome was manufactured by metal specialists Guernsey Metal and installed by contractors Martyn Foulds.

Last replaced in 1969 by Catherine Best’s father, the copper dome on the Old Mill in St Martin, Guernsey had become corroded and was staining the building, which was constructed in 1825.

The new design, which is in zinc, was built in Austria, and is the same size as the original.

Construction began by taking out windows in order to erect scaffolding so the old dome could be removed. The new dome, weighing 7,000kg, was then installed in just 10 days. 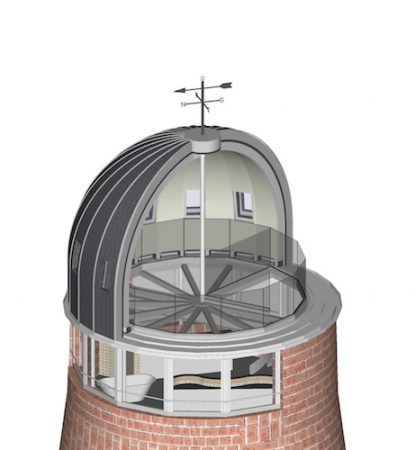 The new dome is larger than the original, and is in grey as opposed to the original green. It is believed that this is more in keeping with how the building would have looked originally.

A spectacular feature of the new dome is that it is automated to allow half of it to open, providing stunning views of the whole island.

“We worked with Guernsey planning department to bring this project to fruition and are proud to be the custodians of these beautiful monuments in the Channel Islands,” said Catherine Best.

The mill originally incorporated offices and two flats and was previously converted over a number of years for Catherine Best to incorporate a jewellery showroom and workshop downstairs and a home upstairs. The building was also re-pointed and new windows were installed. Other works included re-plumbing, re-wiring and the renovation and conversion of an original grain store to provide additional ground floor space. 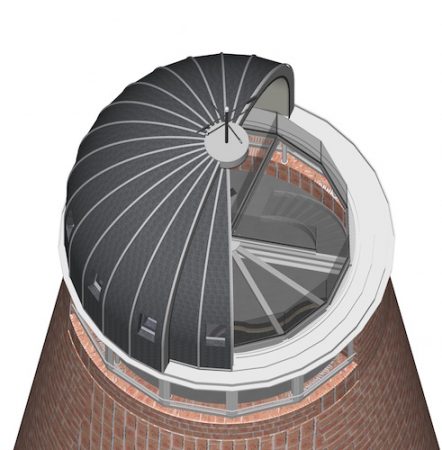 The second converted and refurbished windmill in St Peter, Jersey, has also benefited from recent improvements.

Dating back to 1825 and built in Jersey granite, the whole building was re-pointed in lime render last year.

The building was originally a public house, before being converted to incorporate a jewellery showroom and restaurant, as well as staff accommodation for Catherine Best in 2003.

The interior was completely stripped out and all new building services including a new electrical main, were installed to create the interior. One of the floors was also lowered, new windows were installed and the building has been re-pointed. 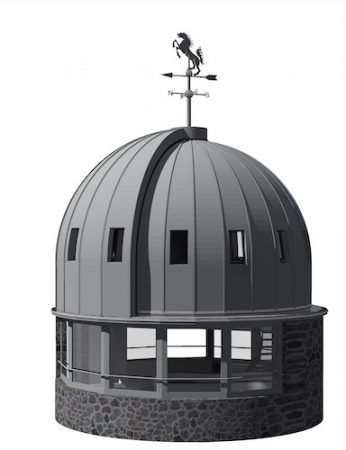 “Both buildings are phenomenal – absolutely amazing and the standard of workmanship has been very high. Everything has turned out very well and we have had some very good people working on the renovations,” said Paul Freeman, husband of Catherine Best.