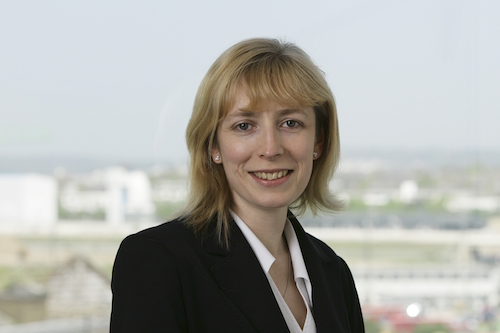 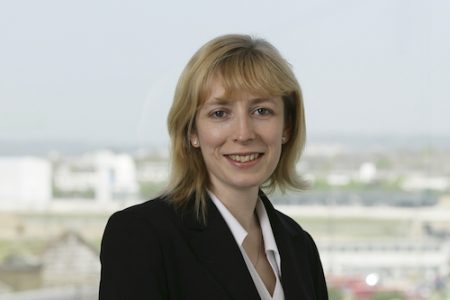 Having joined Railtrack as a graduate, Jo has built extensive experience in operational roles and has recently served as a route managing director and then a director in the strategy and planning team.

“I am delighted to announce the appointment of Jo as director of network strategy and capacity planning. She brings strategic planning and deep industry knowledge and has developed strong relationships with stakeholders including the department for transport and local authorities.”

Born in London and now living in Halifax, Jo read biology at Imperial College London and followed it up with an MSc in passenger transport management.

Jo joined the rail industry graduate training scheme in 1995 and worked in a number of operational management roles in Network Rail for the first years of her career. Jo was head of west coast 2008 where she was the interface between the project team deliver the west coast upgrade and the train operating companies that use the line, ensuring Network Rail and customers were ready for the introduction of the new timetable in December 2008. Jo then became route managing director of LNW route, responsible for the busiest mixed traffic railway in Europe and then most recently moved into strategic planning.