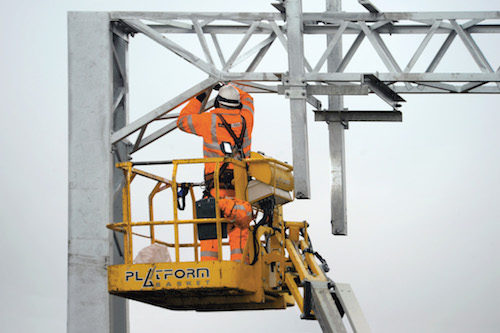 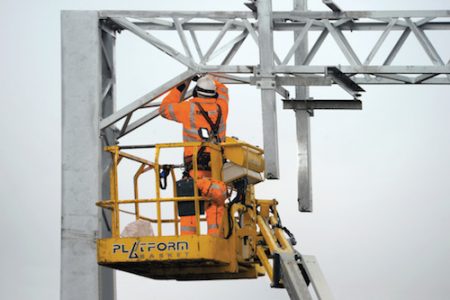 Walsall’s Park Street bridge is set to be rebuilt as the electrification of the Chase Line work continues.

The project began at the beginning of October, with 15 miles of railway between Walsall, Hednesford and Rugeley Trent Valley being electrified – and for good reason – to provide a cleaner, greener and more regular train service for passengers.

Network Rail began the procedure, recognising that to create enough clearance underneath bridges for overhead wires to be installed to power the trains, a number of bridges needed to be rebuilt along the line.

The work will take place across three stages and only one side of the street will be closed off at a time, so that Park Street can remain open for business.

Developments are due to continue until the end of November – when they will be brought to a halt for the entire Christmas and New Year period. Subsequently they will continue in January 2016, with completion due in Easter 2016.

As Park Street Bridge is located within the heart of the town centre, disruption has had to be kept minimal whilst the rebuilding process takes place. Careful planning has been made in order to keep this disruption minimal to local people and businesses, maintaining the respect and consideration that the community deserves. Network Rail and Walsall Council are collaborating on the project and are working hard to minimise the disruption to the local area.

“Electrification provides a greener, faster and more reliable railway, providing a better service to passengers in Walsall and across the wider West Midlands. A significant amount of work is required to upgrade the railway and much is already under way or completed as part of our investment.

“Replacing the bridge is essential to allow the line to be electrified and while there will be some disruption when the work takes place; we have done all we can to keep it to a minimum. I’d like to thank local people and traders for their patience.”

Originally the project to rebuild Park Street bridge was due to start in October 2015 however this was rescheduled until October 2016 after complications were found. Engineers discovered the bridge, which dates back to the 1930s, was actually different to the original plans. This meant that the planned removal by crane had to be reassessed before anything could be done. The new timetable of work will not impact the overall electrification project, which is set to be completed by end of 2017.