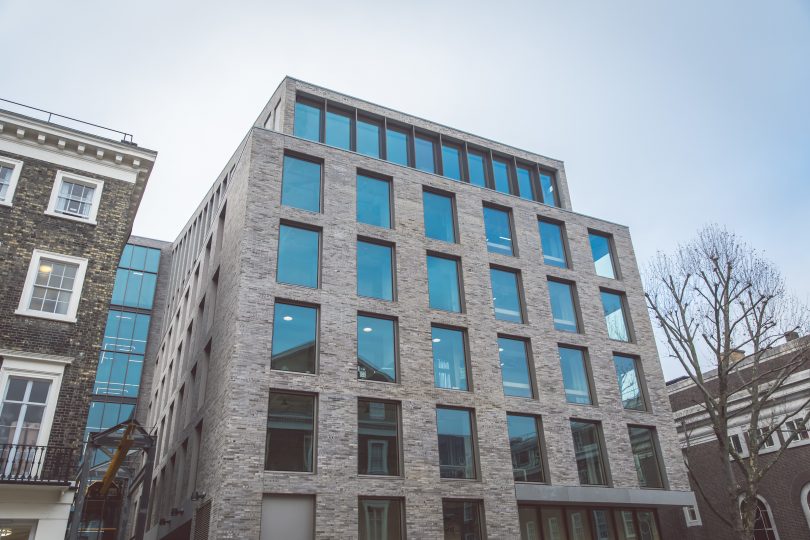 Increase in Turnover and Profits

The company has performed particularly strongly in Great Britain with a number of high profile projects won and completed, including the £13m refurbishment and extension of the National Army Museum in London, officially opened by HRH The Queen in April 2017.

Ray Hutchinson, Managing Director, Gilbert-Ash commented: “These results demonstrate the strong growth being driven by our continued  focus and investment in the GB market and around our chosen markets and capabilities including landmark buildings, arts, culture, science and technology.”

“Profitability has increased significantly over the last year and while the market remains highly competitive, our balance sheet remains strong.  This is due in no small part to the commitment of our team, the high quality of our projects, many of which are iconic, landmark UK buildings and to the excellent collaborative relationships we have developed with clients, partners and suppliers.”

“Gilbert-Ash Fit Out also continues to perform well internationally with projects completed in over 43 countries worldwide to date.”

Gilbert-Ash employs more than 180 employees at offices in London and Belfast.  The company has completed a broad portfolio of successful construction projects across sectors including arts and culture, workplace, hotels and leisure, science and technology, retail and residential.

Additional high profile projects completed by Gilbert-Ash include the £22m refurbishment and extension of the well-known Institute of Engineering and Technology building in Savoy Place, London and the esteemed Bartlett School of Architecture £20m project at University College London which has been recognised in RIBA London Awards and Construction Excellence Awards 2017.

Current projects include the £19.5m  Mountview Academy of Theatre Arts project, the new £17m headquarters for the Royal College of Pathologists in London as well as the £25m AC by Marriott hotel in City Quays due to be completed in early 2018 and the £22m student accommodation scheme at Great Patrick Street, in Belfast.   The company also continues work with hotel group Whitbread on a number of projects throughout the UK including its next generation, technology enabled Premier Inn hub hotels.

Gilbert-Ash was recently named as ‘the one to watch in 2018’ in the prestigious annual UK Construction News report.