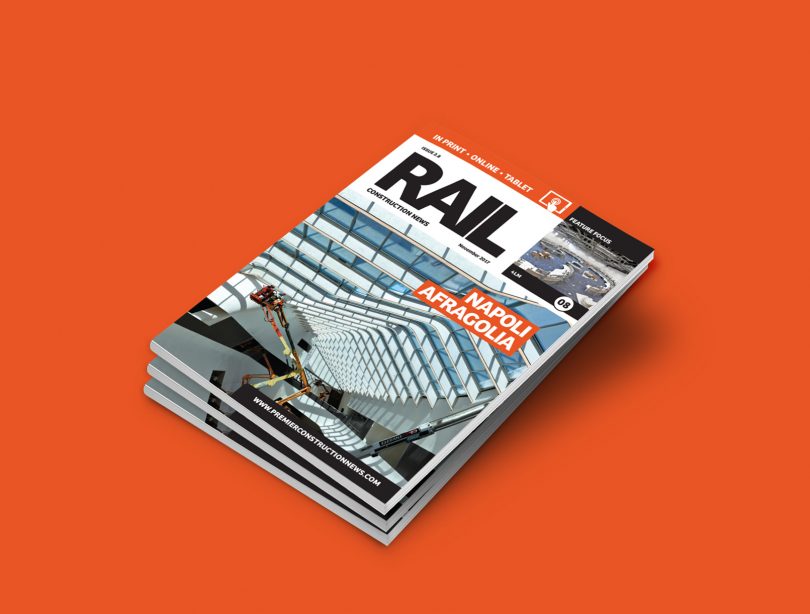 This Month in Rail Construction News 2.8

In this month’s edition of Rail Construction News, we take a look at the Worcestershire Improvement project; we check in with the EGIP; and we highlight the Kettering and Corby Line Improvement scheme.

More than £50million is being invested into Worcestershire’s rail network as the region looks to grow its booming economy. The tens of millions being invested into the rail network will ensure the county, which has one of the fastest growing economies in the country, has better connectivity. Around £53million is being spent by Worcestershire County Council and its partners on rail improvements up to 2019 including stations such as Kidderminster, Parkway and work already completed at Foregate Street in Worcester, Malvern Link and Bromsgrove.

Meanwhile, the Edinburgh Glasgow Improvement Programme (EGIP), more commonly known as EGIP, is a comprehensive package of improvements to Scotland’s railway infrastructure. The £650 million scheme is a Scottish Government priority and is being delivered by Network Rail in a bid to modernise and upgrade key junctions and infrastructure, as well as widespread electrification of the Scottish rail network, including the main line between Edinburgh and Glasgow. The key elements of the project include widespread line electrification, a redevelopment of Queen Street station, platform lengthening in various locations, as well as Edinburgh Waverley station improvements.

And finally, the rail network between Kettering and Corby in Northamptonshire is in the process of a £100 million pound upgrade plan, which is expected to return significant improvements in travel times for passengers. The work requires a large amount of remodelling to stations, tunnels and platforms to accommodate for the possibility of additional capacity. A second line is set to be installed, parallel to the current line which will also be subject to improvements as part of the project.