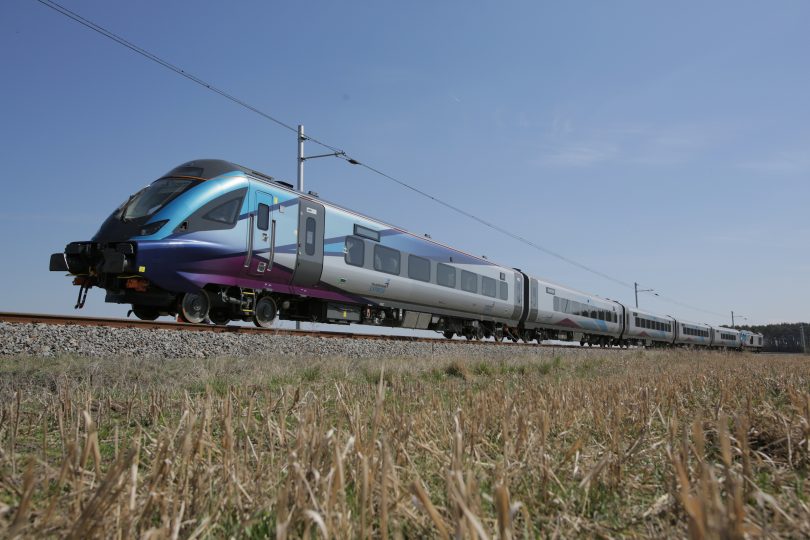 The first of TransPennine Express’s (TPE’s) new Nova 3 trains has now commenced testing at the Velim Test centre in the Czech Republic and is on track to enter service towards the end of 2018. The train will undergo a wide variety of different tests including aerodynamics, braking and on-board information systems.

The 13 state of the art, five carriage trains each have 291 seats compared to 181 on the current Class 185 trains operated by TPE on the route.

Once testing is c 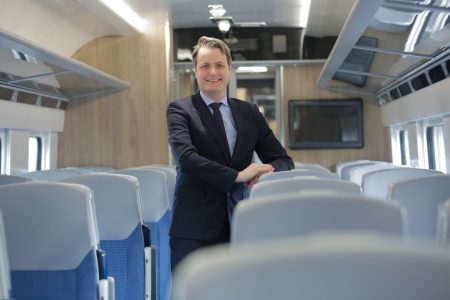 complete, the trains will travel to the UK where further tests will be carried out before the new trains begin carrying customers between Liverpool, Manchester, Huddersfield, Leeds, York, Scarborough and Middlesbrough.

Leo Goodwin, Managing Director for TransPennine Express said: “It’s great that our plans are now becoming reality and I can’t wait for our customers to see and experience these futuristic trains for themselves.

“New trains mean more seats and the experience on board these new carriages will be completely transformed. Customers in this part of the world will soon be travelling on some of the newest trains in the country.”

The new trains are being manufactured by Construcciones y Auxiliar de Ferrocarriles (CAF) and financed by Beacon Rail. They will be pulled by Class 68 locomotives which will also be owned by Beacon Rail, leased by Direct Rail Services and maintained at Alstom’s facilities at Longsight (Manchester).