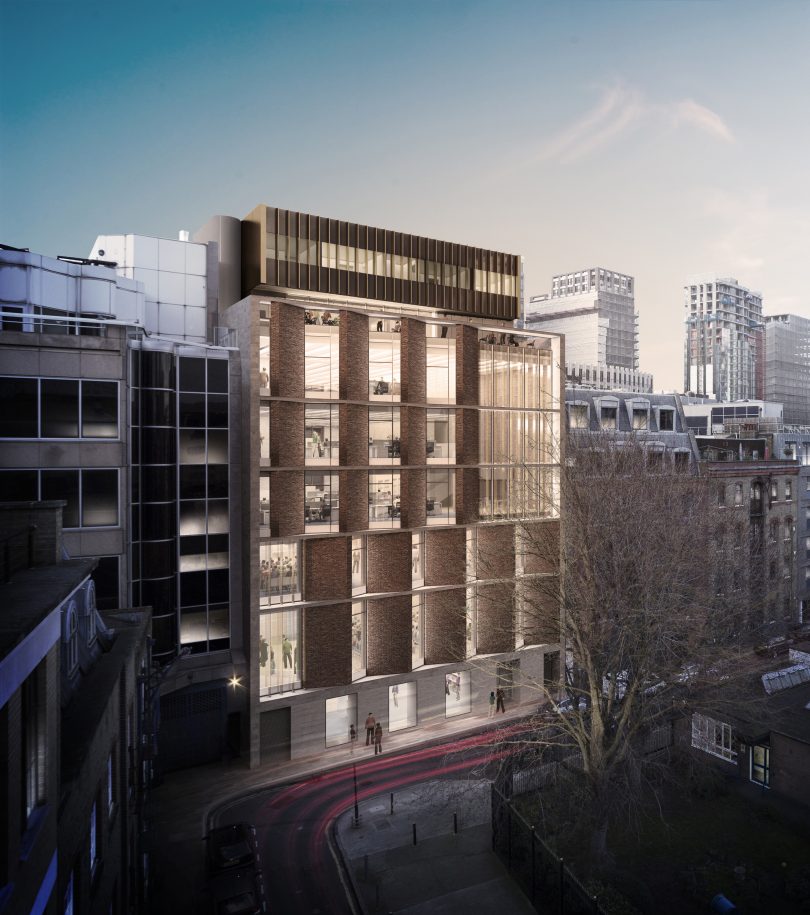 Leading UK construction, refurbishment and fit-out company, Gilbert-Ash, has strengthened its senior team with six internal promotions. The company has promoted four Project Directors and two Senior Surveyors, building on the wealth of expertise already across the team.

Gilbert-Ash recently announced its financial results for the year ended 31 December 2017. The results confirm a 50% increase in pre-tax profits to reach over £2m, up from £1.4m in 2016. With results driven by the dedicated 180-strong team, the contractor reported an overall turnover of £165.5m, an increase from £148m in the previous year.

It aims to build on this success with the recent Project Director and Senior Surveyor promotions, tapping into the strong potential that has been developed within the company.

Whilst carrying out multiple complex projects across the UK and beyond, Gilbert-Ash has been striving to improve its workforce culture and inspiring working environment, through continual investment in its people and innovation.

Sean Doran, John Davis, Ciaran Begley and Rodney Coalter have each been appointed as Project Directors, with Paul Carroll and Lyndon Park both promoted to Senior Surveyors. This allows their knowledge to be utilised at a strategic level and for each of them to help guide the company as it moves into a successful future.

Ray Hutchinson, Managing Director, Gilbert-Ash commented: “This is an exciting time for Gilbert-Ash as we match our industry success with several in-house promotions to new senior positions. This demonstrates the talent, skills and expertise that Gilbert-Ash possesses, not only at the top level but running throughout the entire team from the ground up.”

Current projects include John Davis leading the team at the new £17m Royal College of Pathologists headquarters in London, whilst Ciaran Begley is sharing his expertise at the redevelopment of the Royal College of Music in South Kensington. Additionally, Lyndon Park is readying the £19.5m Cambridge Mosque for completion in December this year.

Rodney Coalter is currently working with the team to finalise the refurbishment of Bristol Old Vic, rediscovering its theatrical heritage. The company also continues to work with hotel group Whitbread on numerous concurrent projects, led by Sean Doran and Paul Carroll. As Whitbread Supplier of the Year 2017, Gilbert-Ash’s work takes place across the UK and includes its next generation, technology-enabled Premier Inn hub hotels.

Each of the Project Directors and Senior Surveyors joined Gilbert-Ash in the early stages of their career, with Sean Doran and Lyndon Park both joining during their placement year. This demonstrates Gilbert-Ash’s cohesive work culture that has led to an employee retention rate of 87%.

Ray Hutchinson added: “Our team of Project Directors and Senior Surveyors will help shape the future of construction at Gilbert-Ash through their determined work ethic and skilled attention to detail. I congratulate each of them on their success and look forward to seeing what the future holds under their steer. The company’s strong growth is driven by our continued focus and investment in both our chosen markets and our people.”

Gilbert-Ash recently received the renowned accolade of Contractor of the Year at the Construction News Awards 2018. It has also been shortlisted for Contractor of the Year (up to £300m) at the Building Awards 2018. Over the past 12 months, it has performed strongly on a national level with several high-profile projects, including the £21.5m AC by Marriott Hotel in Belfast City Quays and the £19.5m Mountview Academy of Theatre Arts project in London.