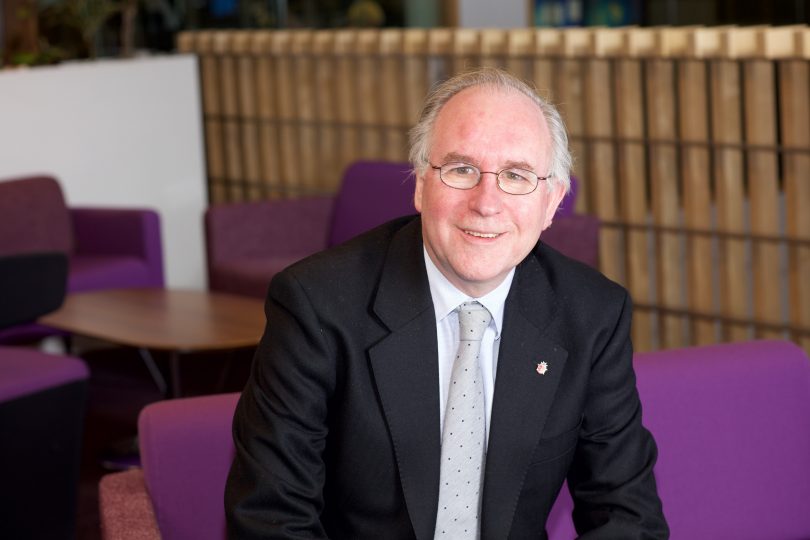 Two companies working within the construction sector have been named as finalists in VIBES – Scottish Environment Business Awards.

Brewster Brothers Ltd, who turn demolition waste into recycled aggregate, and Taylor Construction Plant, who devised the TH200 Light Tower, the world’s first low energy LED Hydrogen Fuel Cell light, are amongst the line-up of businesses and organisations that are set to be recognised for their work in forging a greener future.

Brewster Brothers from Livingston are finalists in the Service Scotland Award for businesses whose services bring environmental and business benefits, while Taylor Construction Plant from Falkirk, are named in the Product Scotland Award for developing a product with positive environmental outcomes. Taylor Construction Plant are also finalists in the Innovating Scotland Award, which recognises companies whose innovative practices have resulted in greater sustainability.

A total of 36 businesses from across Scotland have been included in the shortlist for the prestigious awards which are focused on inspiring companies to play their part in meeting Scotland’s ambition to be a world leader on tackling climate change. * (Full shortlist in notes to editors)

As part of this year’s anniversary celebrations a special Best of VIBES Award will be presented to a past winner that has demonstrated an ongoing contribution to sustainable development by embracing new practices and constantly reviewing its systems so that it remains environmentally focused.

“I would like to congratulate all the finalists who have been recognised by the VIBES Awards and I look forward to announcing the winners in due course.”

Environment Secretary, Roseanna Cunningham, said: “My congratulations go to the businesses who have been shortlisted for this year’s VIBES awards. We are all aware of the urgent environmental issues affecting our planet and business has a vital role to play in Scotland’s continuing journey to a net-zero society.

“It is important that we recognise those who are leading on action to develop sustainable solutions and environmental practices while seizing the economic benefits of embracing a vibrant and innovation circular economy.”

The winners will be announced at a ceremony on 14 November at the Doubletree by Hilton hotel in Glasgow.